BOO! It’s almost time for Halloween, and ghouls, ghosts, and 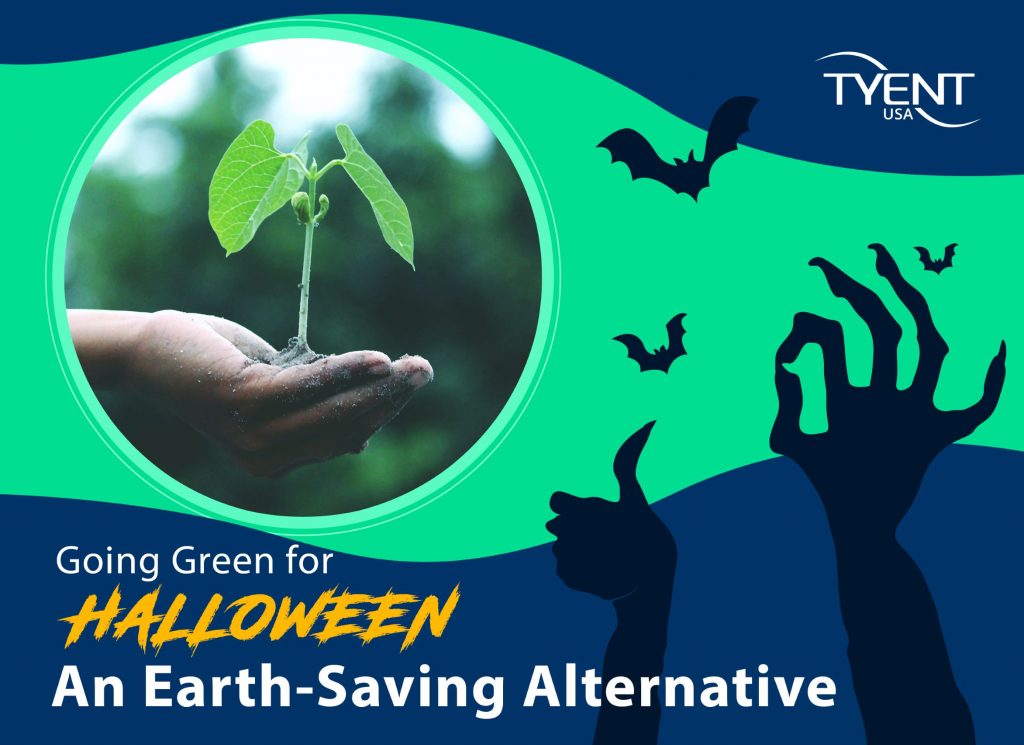 It’s easy to celebrate in eco-friendly style and green your Halloween all the way! Check out our ideas:

1. Buy pumpkins close to home, that have been grown locally. Farmers markets and community growers should be your first port of call. And once you’ve carved them, try to use as much of the pumpkin flesh as possible in soups, pies and even smoothies!

We shared the story about the Ecobricks initiative recently, and we’re excited to talk about another awesome way of using some of the millions of plastic bottles that otherwise would be headed to landfill: plastic bottle greenhouses.

This is such a fantastic idea and a great time of year to be trying it out!  If you have any plants that you need to water over winter when the weather gets cooler, or like to start off seedlings nice and early, you can nurture your tender plants in an Earth-friendly way!

We’re slowly getting better at reducing packaging, ditching single-use plastics, and recycling materials. But with 10.5 million tons of plastic waste produced in the USA every year and a recycling rate of just 1-2%...it’s not enough. Enter Ecobricks.

What Are Ecobricks?
Who Invented Ecobricks?
What Do You Do with Ecobricks?
How to Repurpose Plastic Bottles into Ecobricks
Water Ionizers and Ecobricks: Tackling the Same Problem?

They are an invention born out of necessity.

An Ecobrick is a plastic drinking bottle tightly packed out with non-recyclable waste.

The philosophy is simple: we can’t get rid of it, so let’s at least use it.

We can’t keep on poisoning

It’s time to come clean on the wastewater treatment process and why drinking recycled water is not the best option.

RELATED: Get The Lead Out: How Is Your State Doing?

How Water Treatment Process Works: Is It Safe to Drink Recycled Water?

What Are the Types of Wastewater?

To understand wastewater treatment, it is important to know what accounts for wastewater. There are many different categories.

For example, the water may be black, gray, and yellow, …

Decluttering is having a zeitgeist moment and there’s no better time to do it than Springtime!

Below – learn all about decluttering and how you can use a Tyent water ionizer to enhance your spring cleaning:

Decluttering is the process of removing unnecessary items from (an untidy or overcrowded place).

The Joy of Decluttering 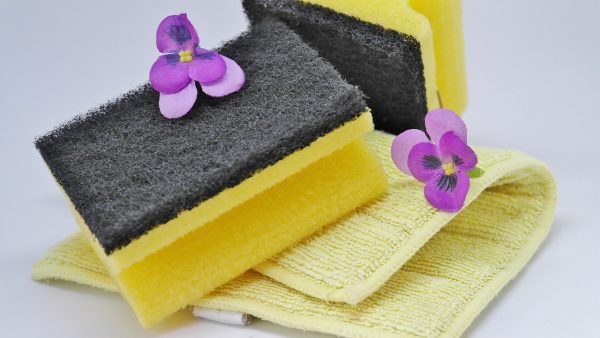 Decluttering means different things to different people, and there are various ways to approach it.

But before you begin, be sure to

Add these alkaline foods to your diet to keep your body’s pH balance in check.

RELATED: What You Need To Know About The Alkaline Diet

15 High Alkaline Foods You Should Include in Your Diet

Alkaline Foods Definition: Alkaline foods are various types of foods high in alkaline levels, which you can add to your diet. 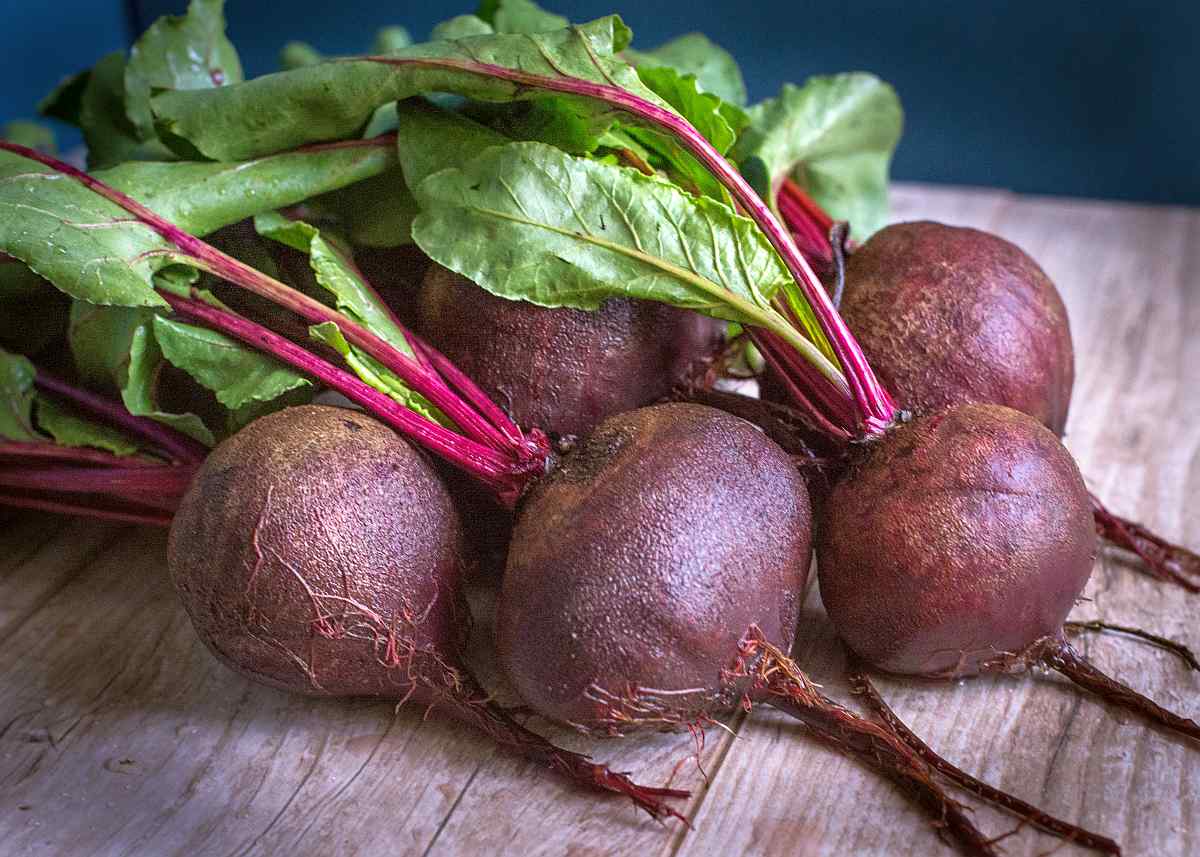 Beet greens may not be the usual green food in your diet, but they have an alkalinity score of -16.7 (based on the potential renal acid load). This veggie also has a bitter quality that can help stimulate bile production for better digestion of fats.

You can add beet greens as an ingredient to your green smoothie or stir-fries. It’s …

The European Union took a historic step at the end of October, with a vote to ban single-use plastics by 2021.

The bill means no more throwaway cotton buds, straws or disposable spoons among other items.

Although plastic bottles have escaped from being included in the upcoming plastics ban, for now, the bill also pushes EU members to achieve a recycling rate of 90% on single-use bottles by 2025.

A Victory for Our Oceans

There’s 150 million tons of plastic contaminating the planet’s oceans and reportedly between five and 13 million tons more being added every year.

Out of all proposed solutions to the …

Well, here’s some good news! Americans are conserving water at a higher volume than ever before, according to a prominent US Geological Survey.

Winning at Domestic Water Use!

The survey also highlights how domestic water use is relatively small compared to the various ways that water is used on an industrial scale. However, the signs that we’re using significantly less of domestic water are …

So, we know that greens are good for us and why; but what makes the sunny side of the fruit bowl so nutritious?

So much of our favorite fresh, delicious produce comes in the glorious colors of the sunrise and sunset.  From the cheery, zingy looks of citrus and the warm hue of mango and peaches, to the rich autumnal glow of squash and bright buttery corn — it all looks and tastes great!

So what exactly is packed into these brilliantly-colored foods that makes them so good for us?

The environment of a home is often characterized by its charm factor rather than its particulate matter, which can lead homeowners to forget that there are more important things than finding the perfect end table for the den. If there are any toxins or imbalances in the home, they can exacerbate or even cause health problems in the inhabitants. From stuffy air to mold exposure, owners might want to consider a few home upgrades that could prove to be pivotal for their health. Read on to see if there’s a home upgrade for you. 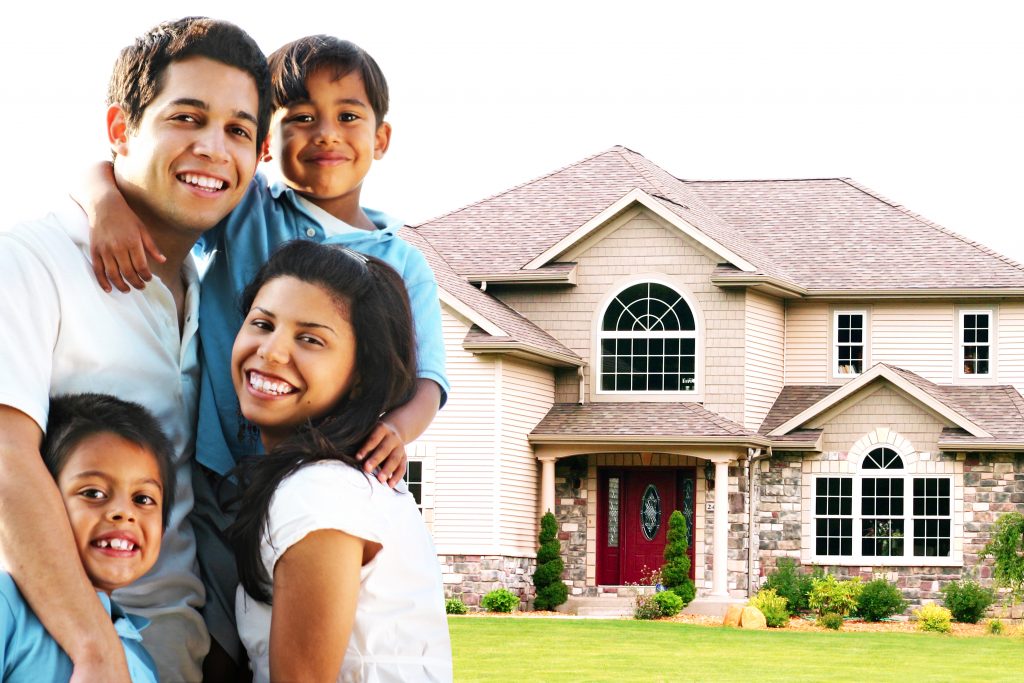 Let’s dive right into our topic on home upgrades by covering water quality. Tap water contains a number of impurities …