It’s time to come clean on the wastewater treatment process and why drinking recycled water is not the best option.

RELATED: Get The Lead Out: How Is Your State Doing?

How Water Treatment Process Works: Is It Safe to Drink Recycled Water?

What Are the Types of Wastewater?

To understand wastewater treatment, it is important to know what accounts for wastewater. There are many different categories.

For example, the water may be black, gray, and yellow, …

Water quality is more important today than ever before – especially since the days of turning on the tap and trusting (without question) what comes out of it are gone. Even if you’re lucky enough to live somewhere that hasn’t hit the headlines over water contamination, your water might still contain unwelcome elements that can’t be seen, smelled, or tasted.

To learn more about the state of water quality testing, just look at these following bullets below:

Did you read the recent Google Story about the six awesome girls (Women of Water) who are using their ingenuity, skills, and initiative to make sure more Americans drink clean, safe water?

We were especially thrilled to see that several of the women featured already had their achievements highlighted in this blog!

Almost exactly one year ago, we wrote about how Gitanjali Rao had won a major 2017 Young Scientist Award for her invention: a tool that works with Android technology to detect lead in water samples.

In this article, find out why reverse osmosis water can be worse than untreated water.

Here’s Why You Should Avoid Drinking Reverse Osmosis Water

What Is Reverse Osmosis? 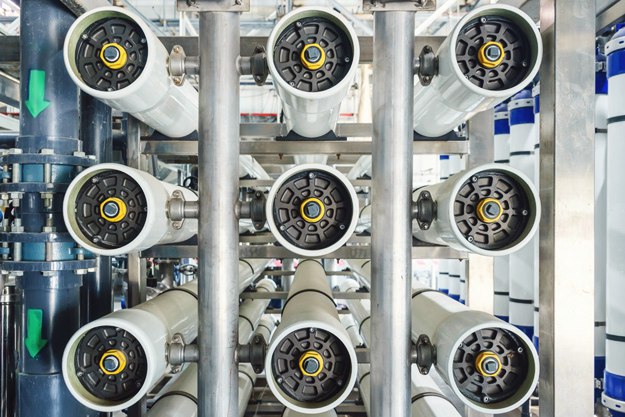 “Reverse osmosis water” is a fancy scientific term used by many these days. You produce it through reverse osmosis (RO), obviously. It is a process of purifying water, but most people don’t know what an RO system is.

It is an issue for one crucial reason.

Without understanding how the reverse osmosis filtration works, it is difficult

The European Union took a historic step at the end of October, with a vote to ban single-use plastics by 2021.

The bill means no more throwaway cotton buds, straws or disposable spoons among other items.

Although plastic bottles have escaped from being included in the upcoming plastics ban, for now, the bill also pushes EU members to achieve a recycling rate of 90% on single-use bottles by 2025.

A Victory for Our Oceans

There’s 150 million tons of plastic contaminating the planet’s oceans and reportedly between five and 13 million tons more being added every year.

Out of all proposed solutions to the …

Well, here’s some good news! Americans are conserving water at a higher volume than ever before, according to a prominent US Geological Survey.

Winning at Domestic Water Use!

The survey also highlights how domestic water use is relatively small compared to the various ways that water is used on an industrial scale. However, the signs that we’re using significantly less of domestic water are …

The Swiss transnational food and drink company Nestlé has won the latest round in a battle to retain the right to draw water from San Bernardino Forest in Southern California, to the dismay of environmental groups that have tried to stop the food giant from plundering the woodland water.

However – environmental observers are not convinced that these conditions go far …

The third annual Imagine a Day Without Water took place on the 12th October.  Schools and workplaces participated with utilities and water organizations to look at how much we depend on water.

The True Value of Water

The recent hurricanes that have seen thousands of people having their access to clean, safe water cut off, highlight just how vital water is to our health and well being.

Some communities in America already know how impossible it is to try to go a day without our most precious resource: Water.  Imagine a Day Without Water 2017 is the third annual day to raise awareness and educate America about the value of water.

When it comes to making a great product, Tyent takes a backseat to no company in the ionized alkaline water business.  We strive to ensure (and do) that every ionizer we sell is the highest quality and constructed of the finest materials.

We aren’t the biggest, but bigger doesn’t always mean better.  Look at Goliath.

We are however, one of the best as evidenced by being the recipient of the prestigious Ionizer of the Year Award for 2015 and 2016.  This is a wonderful honor and one we take very seriously.  Nevertheless, it takes more than just a great product to make a company great, it takes …

“What can I expect when I purchase a water ionizer from Tyent?” How about that?  A question I don’t think I have had before. 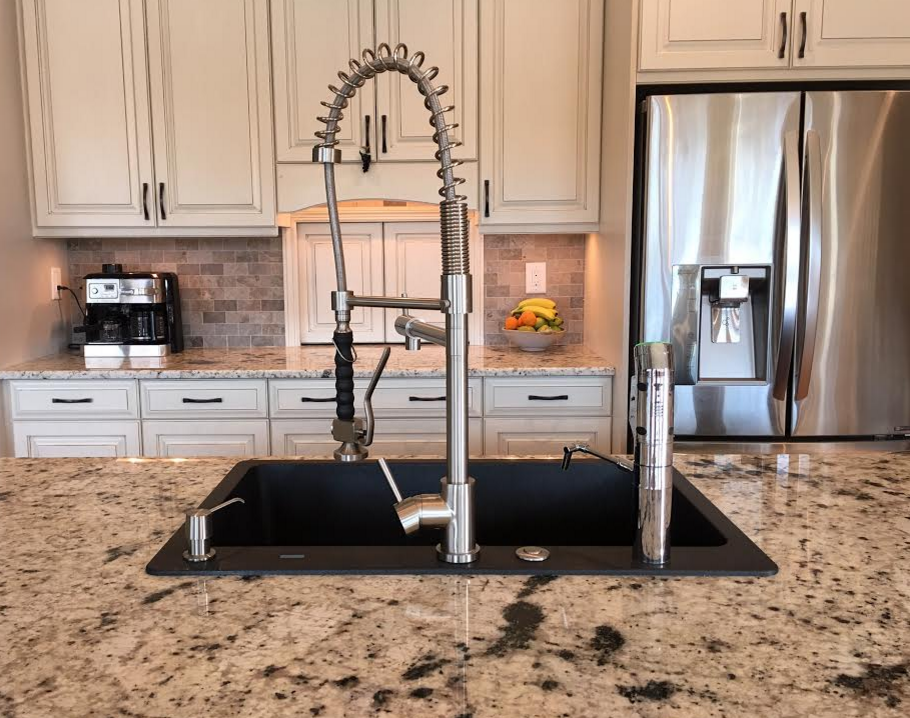 The first thing you can expect is the unexpected.  The machine itself is beautifully designed to add a touch of elegance to any kitchen.  These stylish water ionizers are aesthetically lovely and constructed to perform their tasks with unwavering efficiency and durability.  They perform so well that Tyent is one of the few companies in the ionized alkaline water business that can offer a full Lifetime Warranty.

After your initial reaction to the beauty, there is the functionality that is just as beautiful in its own way. Our award-winning water ionizers transform ordinary tap …