It’s possible to reduce your risk of cancer by avoiding known carcinogens and taking preventative steps to protect yourself and the ones you love. 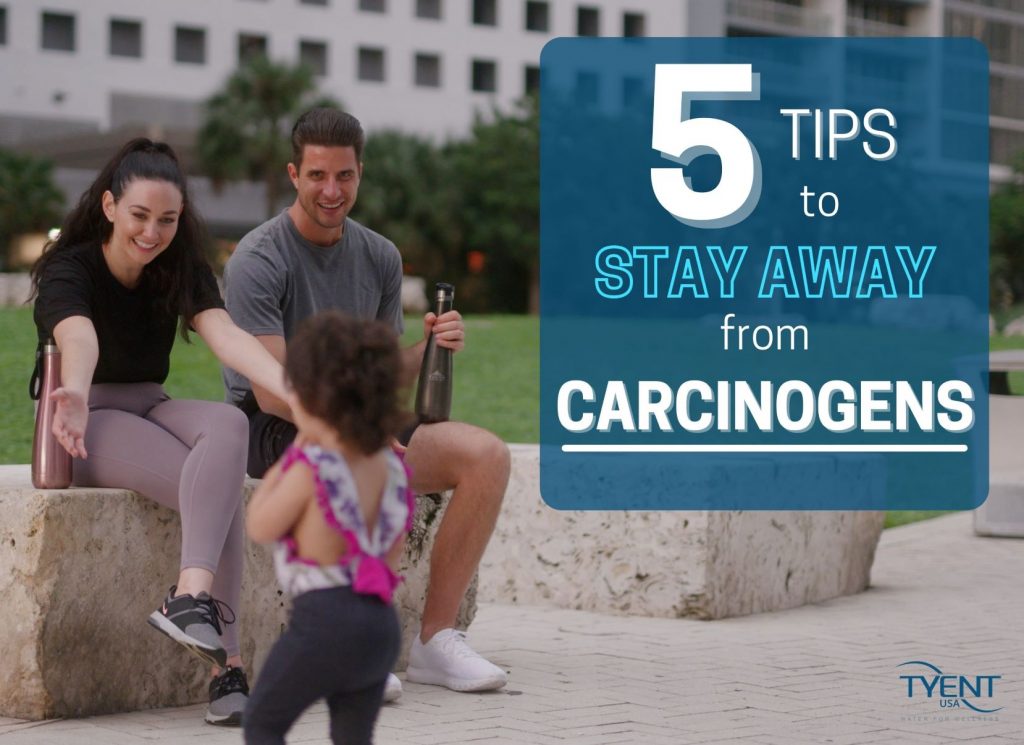 1. Don’t smoke or use chewing tobacco. Smoking is linked to several deadly cancers, including:

2. Eat well. You already know that you need to be eating fresh fruit and vegetables every day, but make sure that you also include whole foods, grains, olive oil, nuts and seeds. Cut right down on red meat, refined, processed foods and anything with added sugar.

Another tip – use Turbo Water from your Tyent water ionizer to remove herbicides and pesticides that tap water doesn’t shift.

Learn what calcium and alkaline water can do to your body as you read below.

What You Should Know About Calcium and Its Benefits

An Introduction to Calcium 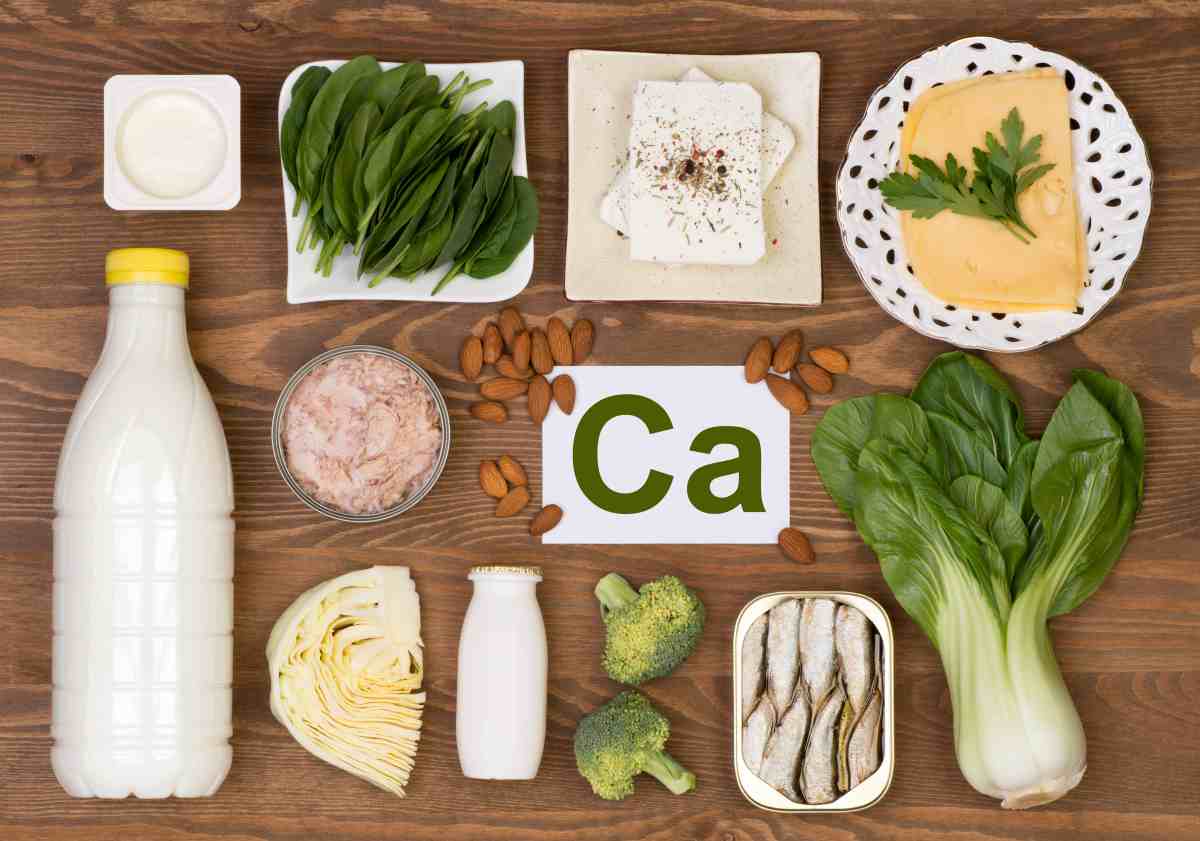 Elemental calcium is an important mineral for human health and must be obtained through the foods we eat and the beverages we drink since our body doesn’t make calcium on its own. Dairy products and leafy

You know what they say, “When life gives you lemons, make lemonade.” We mean that literally and figuratively. 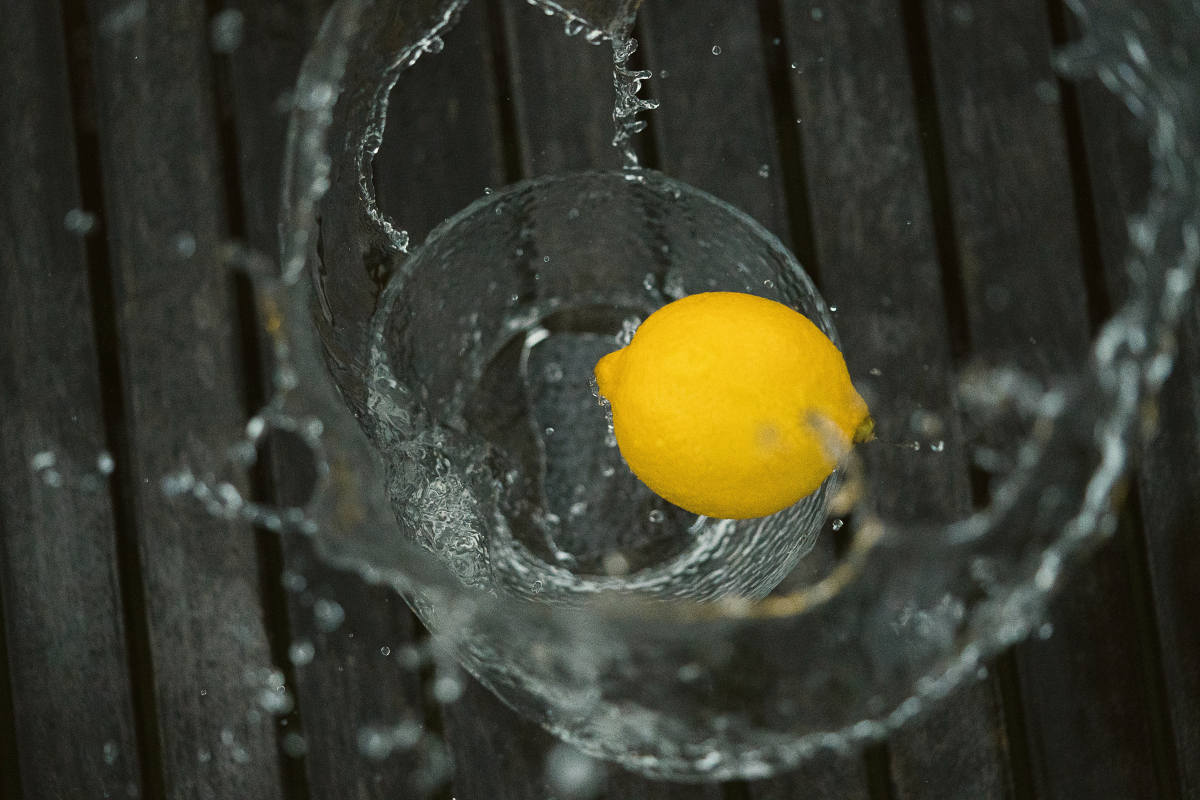 Are lemons good for you?

Actually, if life gives you lemons, you are in luck because they are not only versatile, they’re really healthy, too. That’s because they contain a lot of vitamins and minerals which act in the body in a

Thousands of people every year are affected by breast cancer, either directly or indirectly.  According to the Cancer Statistics Center, 255,180 new cases are anticipated during 2017, which are projected to result in some 41,070 deaths from breast cancer across America before the year is out.

Can We Reduce Our Risk Factors?

Despite these statistics, deaths from breast cancer have been decreasing since 1989, largely due to better detection rates through screening, increased awareness and improved methods of treatment.

So what can we do to help our bodies stay as healthy as possible and actively lower the risk of being diagnosed with breast cancer?

Diet is a vital factor.  Making your body as …

What have you been watching on Youtube lately?  Anything good?  Well, we’ve got a few suggestions for your viewing pleasure that will not only entertain you, but hopefully also give you a few useful and informative tips about ionizers and alkaline water, and the amazing things they can do for you and your home!

This is one of my absolute favorite Tyent videos.  I’m a total sucker for a decent beauty tip; and beauty tips that save me money as well?  Where do I sign up?  From a fresh-feeling mouthwash, to glowing skin and silky, shiny hair; the acidic level one water from …

With the news that the federal state of emergency in Flint, Michigan had ended, you’d be forgiven for thinking that the horror stories about America’s water had started to abate.

However, just a few short days before the government started to shut up shop in Flint, a report was published on August 9, 2016, with the horrifying claim that the water supplied to 6 million American homes across 33 states was contaminated with excessive levels of industrial chemicals linked to cancer, hormone imbalances and other health issues.

The research, from Harvard, analyzed more than 36,000 samples, finding the highest levels of contamination, “were detected in watersheds near …

For most of us, it’s true to say that you’re never very far from a can of diet soda.  The soda can is so ubiquitous in our lives that we hardly notice it sitting on a co-worker’s desk, and we barely flinch when they’re thrust into our children’s hands at parties.  We have a vague idea that they’re not exactly great for our health, but they’re sugar-free, right?  So how bad can it be, exactly?  Let’s look the other way again.

Or not.  You see, diet soda is not good for your health.  Many argue that it doesn’t even occupy a neutral ground, that it’s actually harmful.  Let’s …

Let’s talk about your colon. Not exactly a sexy topic, but it is an important one nonetheless.

The colon plays an important role in digestion and a healthy, hydrated colon is important to the health of all humans. Alkaline water is the perfect fluid to help cleanse this organ.

What is the Colon and What Does it do in the Body?

The colon, or large intestine, is the final stage of the digestive tract. It is here that water and salt are absorbed from food and waste is stored for excretion. Basically, the colon is a filtration center for the body that mostly screens waste from water and useful salts.…

The organic craze of the last decade was largely a rebuttal against the unsavory yet common practices of modern industrial farming. In order to maximize yield and to protect crops from pests, farms have taken to spraying their fruits and vegetables with pesticides. Pesticides are poisons meant to kill living things and when we eat food from the grocery store, the surfaces are inevitably covered in harmful chemicals. That’s why it is important to wash all fruits and vegetables in turbo alkaline water before consumption.

Pesticides and Our Food

In theory, pesticides are supposed to be good things because they create more fruits and vegetables for humans to eat. They are also ideally not harmful to humans and only …

Plumbing is one of the great innovations of modern society and a sufficient public water supply should not be taken for granted. However, most water that flows from the tap in the USA is not safe for long-term consumption because of the chemicals and hard metals it contains.

As such, tap water should always be filtered through a water ionizer before it is consumed and Tyent alkaline water ionizers are the perfect appliance to filter and alkalize your tap water.

The same practices that were used to treat public water decades ago are still in use today. Basically, water …