The organic craze of the last decade was largely a rebuttal against the unsavory yet common practices of modern industrial farming. In order to maximize yield and to protect crops from pests, farms have taken to spraying their fruits and vegetables with pesticides. 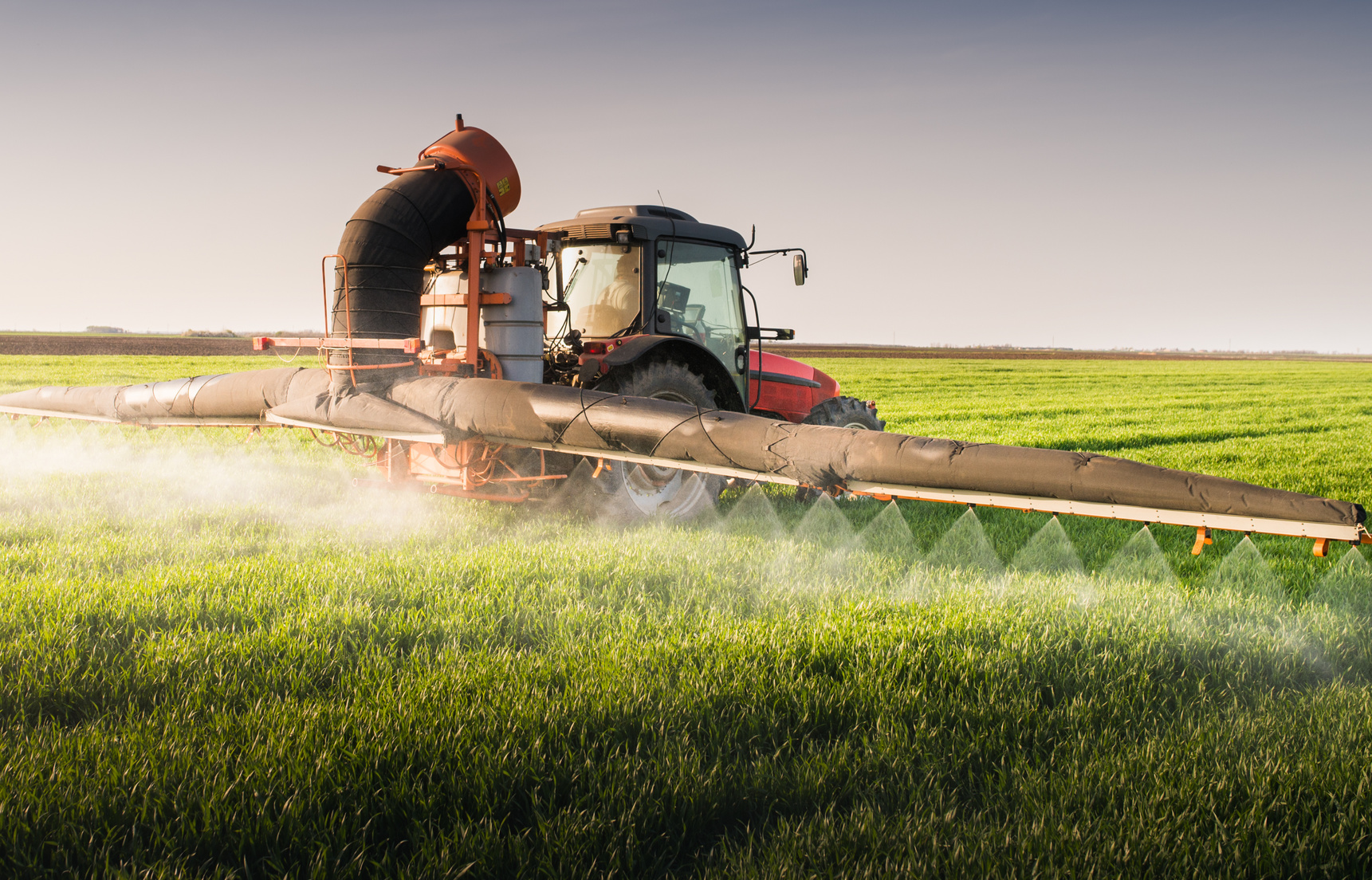 Pesticides are poisons meant to kill living things and when we eat food from the grocery store, the surfaces are inevitably covered in harmful chemicals. That’s why it is important to wash all fruits and vegetables in turbo alkaline water before consumption.

Pesticides and Our Food 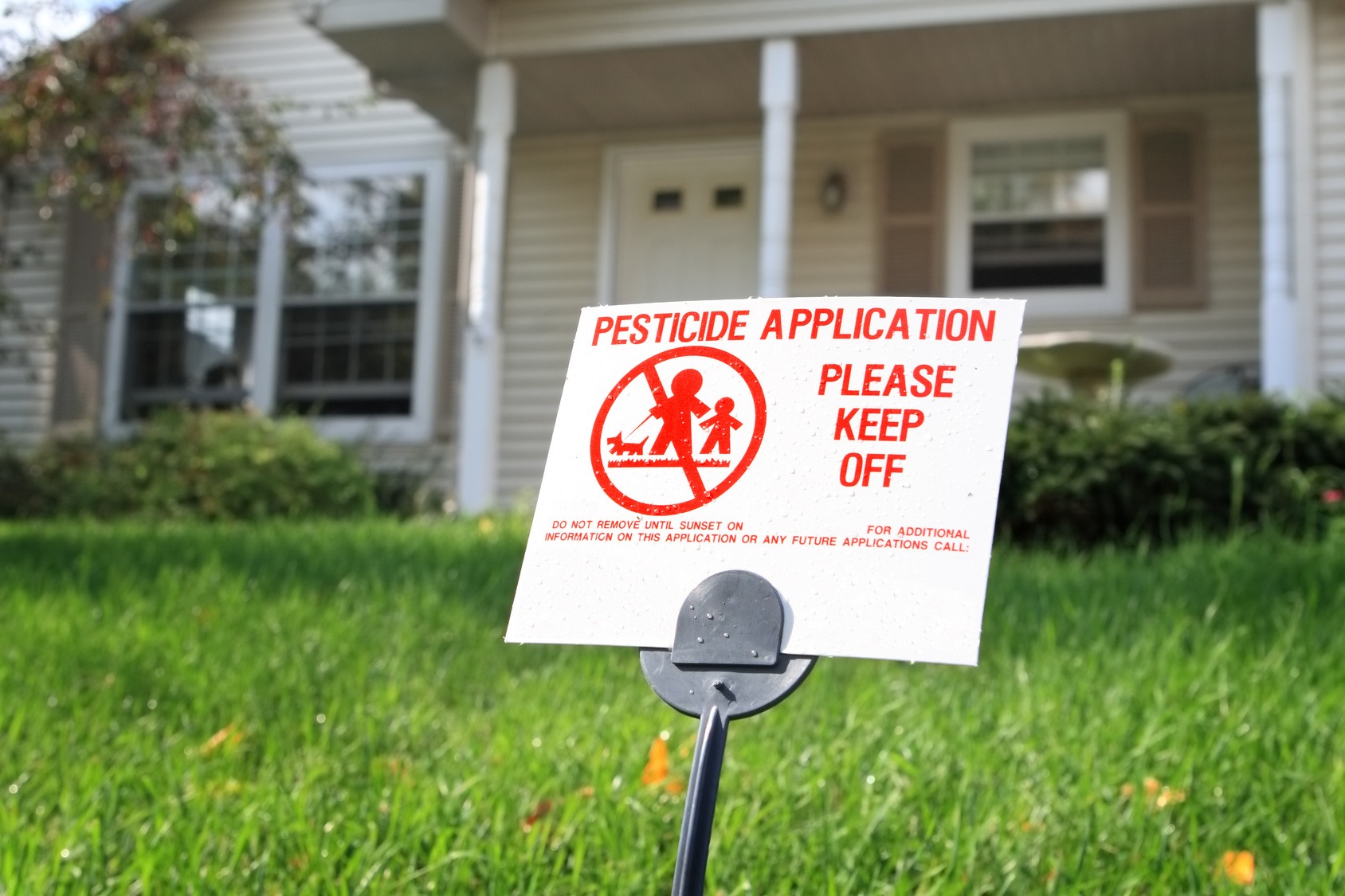 In theory, pesticides are supposed to be good things because they create more fruits and vegetables for humans to eat. They are also ideally not harmful to humans and only target certain species.

However, both of those ideals are not necessarily true. For decades, researches and health professionals have been concerned with the heavy use of pesticides and the potential for human health to suffer. Consider these studies and findings:

Startlingly, pesticide use is still commonplace throughout the world and even organic farms use pesticides. No matter where you buy your produce, it should be rinsed in turbo alkaline water from a Tyent water ionizer before eating.

Most pesticides and herbicides used today are oil-based compounds that cling to plants through wind and rain. This also means that they remain on fruits and vegetables through harvesting, transport, and purchase. Even rinsing produce in tap water before eating won’t do the trick.

Go Forth and Eat Your Fruits and Vegetables

Get a new water ionizer from Tyent today!

4 thoughts on “STOP! Don’t Eat Anymore Fruits or Vegetables Until You Read This”