The Hidden Dangers of Tap Water

Arsenic is a natural metalloid chemical usually present in groundwater. It poses health problems when taken at some dangerous amounts.

This chemical is present in residential tap water through agricultural or industrial pollution or a private well.

Arsenic poisoning may lead to the following health issues:

Arsenic Poisoning Definition: also known as arsenicosis; a condition where an individual consumes a dangerous level of arsenic from drinking groundwater or tap water.

This is also another naturally-occurring chemical element that does not only kill bacteria and germs but also causes damage to the human body when taken in dangerous amounts orally and through inhalation.

When chlorine enters the body, it reacts with water and produces corrosive acids. People exposed to excessive chlorine may experience the following health issues:

Fluoride is a mineral present in the teeth and bones and in the air, rocks, plants, soil, and water.

Although naturally-occurring in the human body, excess amounts of fluoride from tap water pose some health issues, such as fluorosis and severe skeletal problems.

Fluorosis Definition: mild discoloration of the teeth due to excessive amounts of fluoride.

If taken excessively for a long time, these heavy metals found in tap water can harm your health. Aluminum, for example, can increase risks of the following health conditions:

Lead can damage the kidneys and increase the risk of having high blood pressure. 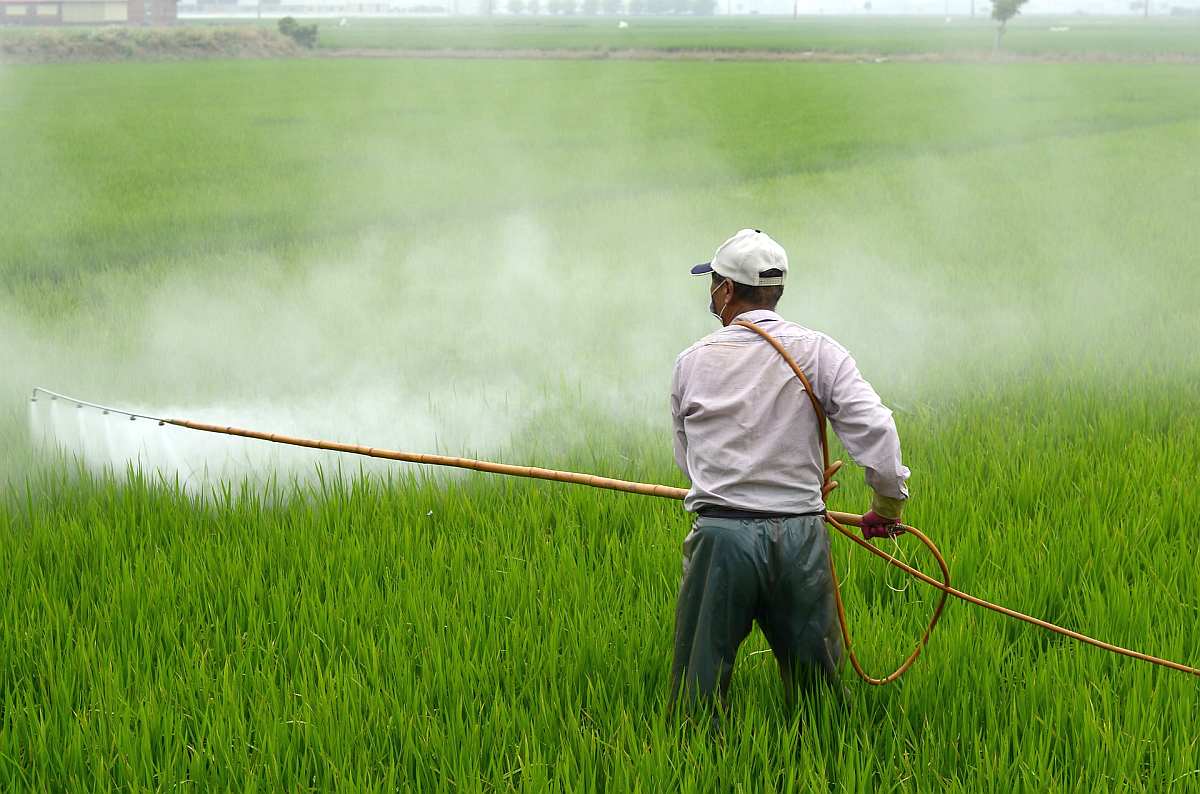 These chemicals used to get rid of insects and control unwanted plants are toxic in nature. They can sometimes sneak into water supplies, especially in groundwater of agricultural areas.

When taken into the human body through tap water, these chemicals can cause the following:

Water softening is the process of removing heavy ions that clog up plumbing, such as calcium and magnesium, from water.

But, there is a downside to this process – it takes away natural minerals essential for the body. Aside from this, water softening replaces the ions removed with sodium chloride, which, when ingested in large amounts, can cause:

These inorganic compounds are commonly present in processed meats, such as hot dogs, bacon, and ham, functioning as preservatives. They are also present in tap water because they naturally occur in the air, soil, and water.

The most controversial health effect of excess nitrates is methemoglobinemia, a blood disorder that involves an abnormal amount of methemoglobin. When the body produces too much methemoglobin, it begins to replace the normal hemoglobin count, which can lead to a lack of oxygen supply in the cells.

Methemoglobin Definition: A type of hemoglobin that is unable to carry oxygen in the blood; results in slate-gray, cyanotic skin color.

Radon is a natural gas present in the air and occurs in water tapped by wells. When groundwater passes through rocks with uranium, it releases radon into the water.

If your tap water has radon, you may be at risk of stomach cancer or internal organ cancers.

Uranium Definition: It is a kind of heavy metal that is an abundant source of concentrated energy.

Diethyl phthalate is a colorless liquid typically used to make flexible plastics. This compound can sneak into groundwater from landfill leaks. 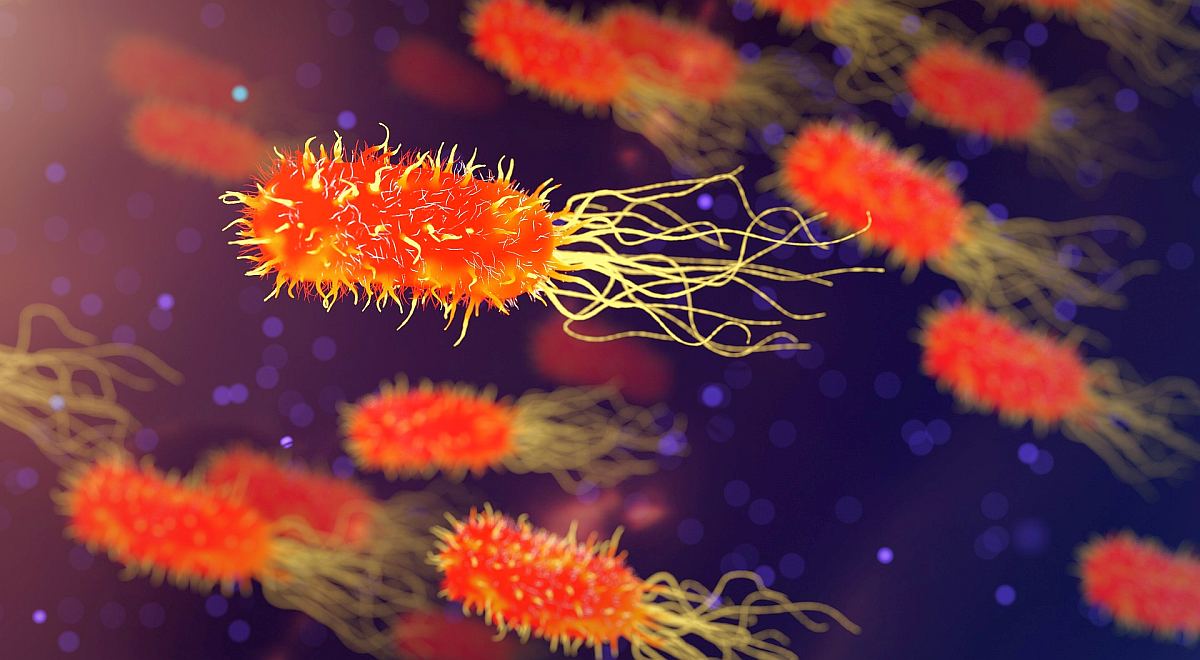 Escherichia coli, for example, has been an issue in dirty water. It is an indicator that water has animal waste or sewage contamination.

Legionella is a type of bacteria that can affect the lungs and cause localized infections.

Salmonella can cause the following health issues:

These are compounds of phosphate ions commonly present in fertilizers as plant nutrients and in detergents as a water softener. The presence of phosphates in water promotes excessive algae growth that makes the water dirty when algae die.

Small amounts of pharmaceutical drugs, such as antibiotics, mood stabilizers, and birth control pills, are also present in some tap water systems. These drugs get into the water when some people flush them down their toilets when not needed anymore or pass some amounts of drugs through urine and feces.

The levels of drugs present in the water might be low, but it is still unsure whether the levels are low enough to discount harmful health effects.

Dioxins are toxic chemicals not produced or commercially used in the country. They are contaminants produced in combustion processes, like cigarette smoking and forest fire, and discharges from chemical factories.

When released in the environment, these chemicals linger around that we can breathe them in the air or drink them from tap water. Excess amounts of dioxins can cause reproductive difficulties and increase the risk of developing cancer when consumed in tap water for a long period.

The hidden dangers of drinking tap water have been exposed. You now have a better understanding of how the water poses mild-to-severe health problems.

Opt to have a water ionizer instead. Tyent water ionizers produce hydrogen molecule-rich drinking water that can help balance out irregularities in your system.

Up Next: Tyent USA, Seriously Cleaning Up Tap Water