So, we’ve laid bare the extortionate cost of bottled water and highlighted the practice of selling tap water in bottles at a hugely inflated profit.  Persuading people to buy filtered tap water in a bottle with a slick label is quite a coup for the drinks industry.

BPA is Here to Stay?

But it’s not just the ever-rising cost to both your pocket and to the environment.  Bottled water is problematic in other ways as well.

“Certain chemicals found in plastic bottles can have effects on every system in our bodies.  They can affect ovulation, and increase our risk of hormonally driven problems like PCOS, endometriosis and breast cancer, among other things.”

The issue of Bisphenol A (BPA) isn’t going away.  The controversial chemical originally developed to mimic the female sex hormone estrogen is now used on an industrial scale to manufacture plastics and resin.

Where is BPA Banned?

Banned from some uses in Canada and the European Union, China has also announced that it will implement a future ban on BPA use in baby bottles or other children’s food and drink items.

Back home, The U.S. Food and Drug Administration amended their previous advice – that BPA is harmless – in 2010.  From then, the agency announced that low-level exposure to BPA is “safe.”

The FDA and BPA

However, the FDA is not only slightly out of step with a growing number of countries, but with some scientific observers as well.

Upon the recent release of the report into BPA that reiterated the FDA’s position, several medical and scientific factions have been swift to point out that the report is incomplete, with the final conclusions not expected until 2019, and also pointed out that the draft has not been peer reviewed.

Your Health, Your Choice

So right now, it’s anyone’s guess as to which way the wind will blow on the issue.  In the meantime, consider what else might be in that bottle of water.  Disinfectant by-products? Medication?  Fertilizer residue? They’ve all been found in branded bottled water over recent years.

Buying a Tyent Water Ionizer means that you can stop worrying about the water you drink – either from the tap or the bottle – and start enjoying the benefits of hydrogen water every day. 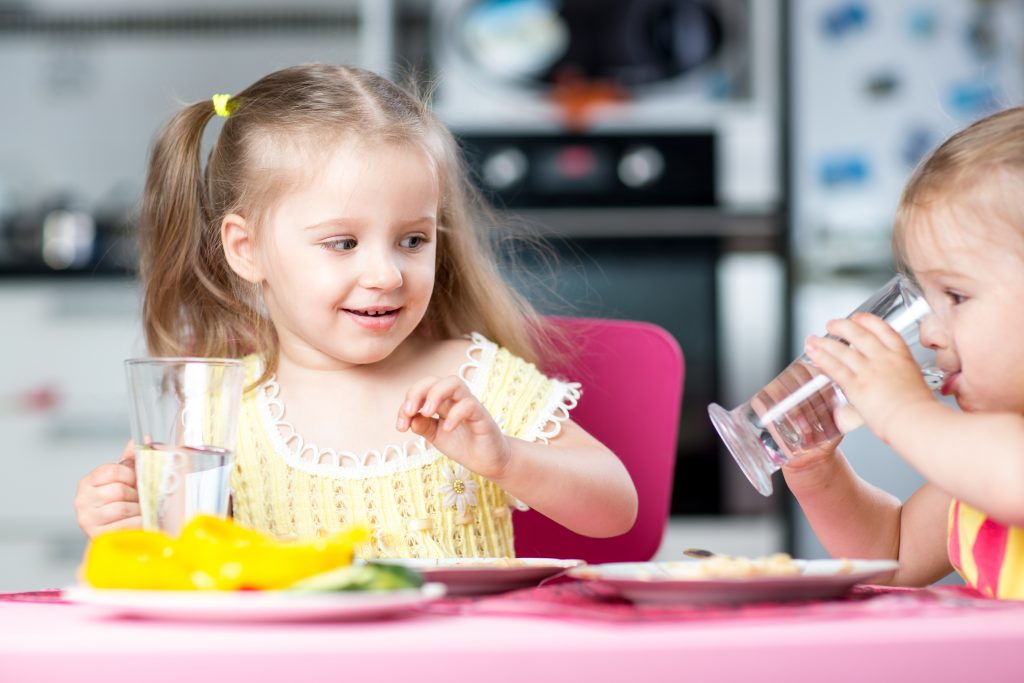 Clean, healthful, filtered alkaline water can be yours at the touch of a button and comes in at around a tiny 6¢ per glass.

Why not call us today at and look forward to a lifetime of safe water for you and your family?

2 thoughts on “Bottled Water – The Biggest Con of All?  Part II”