It’s almost funny.  The FDA is militant about not allowing perfectly edible and delicious unpasteurized Camembert and many other legendary cheeses into the country, but it is far more laid back when it comes to the controversial chemical BPA – linked to low birth weight and certain types of cancer.

According to the FDA, unlike a decent wheel of Brie de Meaux, BPA is “probably alright in very small doses.”  We’re paraphrasing here, by the way, but you get the gist.

“Probably alright in very small doses” is fine when you’re talking about certain things.  Cleaning your teeth with the kids’ toothpaste for a day because you’ve run out? Not ideal but alright in small doses. Consuming dangerous chemicals? Not so much.

“The stance the FDA’s had for a number of years is probably narrow sighted.”

So we’re consuming trace amounts of carcinogenic BPA from plastic water bottles, but we can expel small amounts, so no one needs to worry.  Right?

Not so fast.   A report from the University of Missouri has found that manufacturing processes and wastewater treatment plants cause BPA to become airborne.  Not only that, its also found in surface water, thereby reaching nearby water resources.

The jury is still out on the overall level of BPA emissions that we’re all exposed to via these routes, but the evidence indicates that BPA levels close to plastic manufacturing sites significantly exceed the recommended safe levels for human exposure.

“More than half the drinking water in this country comes from surface water, too, and we know that our treatment processes are not designed to remove the majority of endocrine-disrupting chemicals from water, so there’s certainly potential for them to end up in drinking water. So we’re potentially talking about the full spectrum of exposure here, and right now, the health effects? That’s anyone’s guess.”

While it might seem hard to ensure that you and your family are drinking safe, clean water, installing a Tyent Water Ionizer at home means that you can stop worrying about what’s lurking in plastic bottles or coming out of the tap.

Plumbed into your main water supply, a Tyent Water Ionizer filters and ionizes your water, dispensing delicious, clean and natural hydrogen water at the touch of a button. 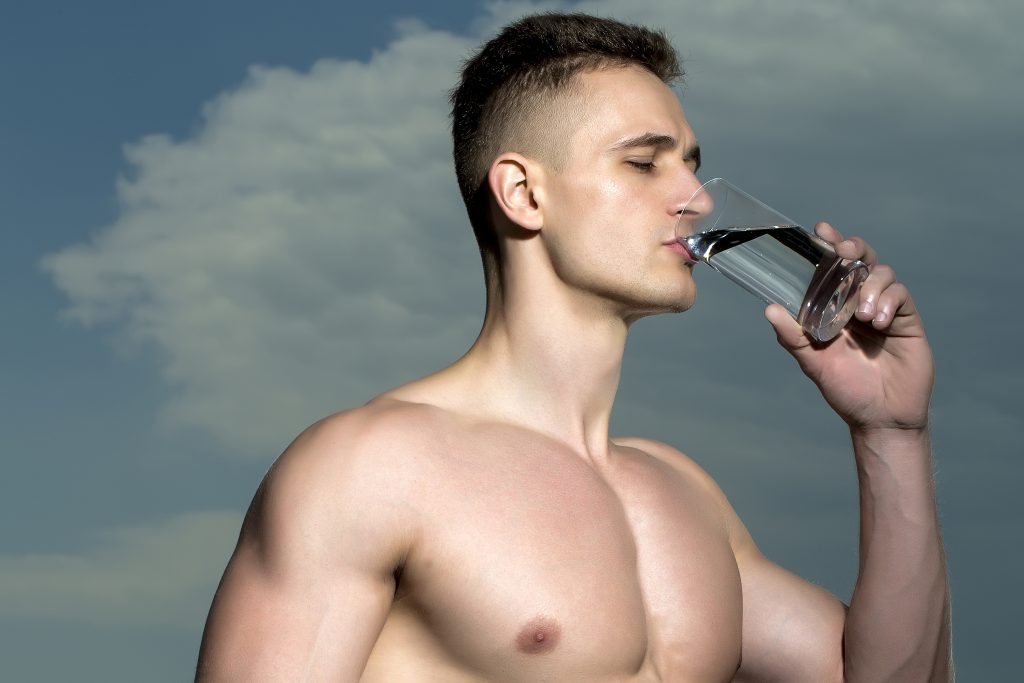 Compared to bottled water, it’s much more cost effective as well.  Why not take a look at our Cheat Sheet and give our customer service team a call at to talk about how you can install a Tyent Water Ionizer at home?

We were going to finish up with a wisecrack about Camembert, but we decided it might be a bit too cheesy.  Ahem.