Anyone buying a bottle of Poland Spring Water would be pretty sure that they’re drinking exactly what’s advertised.  It’s produced by Nestlé – the world’s biggest packaged food manufacturer – so it must be a trustworthy product, right?

Not so, according to a lawsuit against the giant company, filed by 11 plaintiffs in Connecticut this week.

The reason for the litigation?  Nestlé claims that its water comes from eight natural springs in Maine.  The claimants say that seven of those springs are in fact, man-made.  Instead of the pure spring water conjured up by labels and advertising, the stuff in the bottles is – allegedly — mere groundwater.

The Food and Drug Administration has a clear definition of what constitutes spring water, but according to the 325-page suit, what Nestlé has been bottling just isn’t it.

Been There, Drunk That

Is this same old, same old for Nestlé?  In 2003 the company was hit with a class action claiming that the water in Poland Spring bottles came from wells, and not springs at all.  Nestlé settled the lawsuit for $12 million.

“Unknown to the general public, one or more wells at each of defendant’s six largest volume groundwater collection sites in Maine – which in recent years have collectively supplied up to 99 percent of the water in Poland Spring Water products – are near a present or former human waste dump, refuse pit, landfill, ash pile, salt mound, farm where pesticides were previously used, fish hatchery or toxic petroleum dump site.”

With more people unwilling to drink tap water, the bottled water industry is thriving.  But the dangers associated with BPA won’t go away and if you can’t trust the label, what’s the point in buying it?

A combination of negative revelations about both the bottled water industry and America’s municipal water means more people are seeking a reliable, healthful alternative.

Hydrogen Water From Your Water Ionizer

A Tyent Water Ionizer is plumbed in line with your source water supply. The water flows into the sleek, stylish unit; where it is filtered – our filters remove over 200 contaminants, including up to 99% of lead, mercury, beryllium, uranium and fluoride* – ionized and naturally infused with antioxidant hydrogen.

The result?  Pure hydrogen water at the push of a button.  Instead of worrying about what’s in the water, enjoy new levels of energy, mental alertness and all-round well-being from drinking water that’s positively good for you! 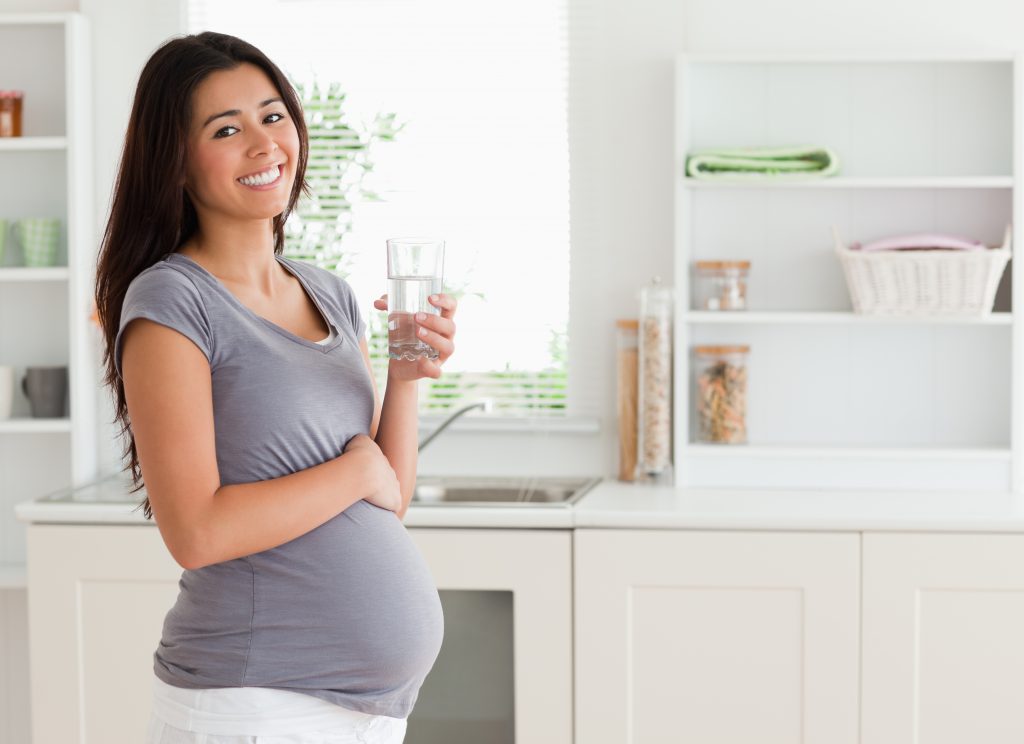 Check Out Our Cheat Sheet!

* when a two-bank filter is added