Recently, we looked at what happens when we sweat and why ionized alkaline water from a water ionizer is SO awesome for replenishing our bodies when we do sweat.

But did you know that men and women sweat differently?

Do You Glow or Sweat?

There’s an old saying that may or not have emanated from the rather buttoned-up sensibilities of Victorian England: ‘horses sweat, men perspire, but ladies merely glow.’

Over the years, this saying has been interpreted through the widespread perception that women are “delicate flowers” who don’t “sweat” like their male counterparts do.

But here’s the thing. Recent studies reveal that the Victorians might have been on to something. 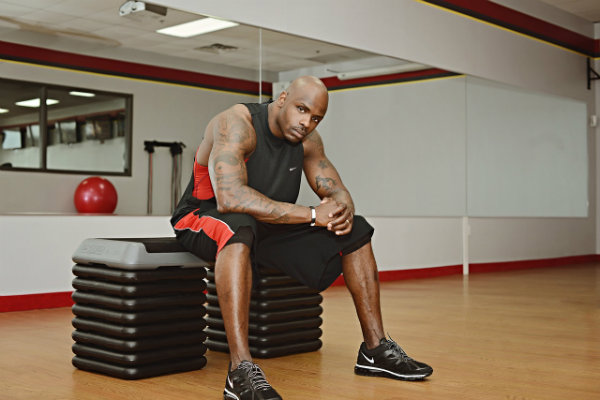 The clinical trial consisted of 20 women and 17 men with varying levels of physical training status, cycling on a static machine in a heated gym at 86°F for one hour.

The result? Men produce a greater volume of sweat per gland than women – even though men and women have the same number of active sweat glands in their bodies.

This can make men look less cool than women while working out in the gym – but this means that men’s bodies are working more effectively.

That’s a lot of sweat to be lost!

Dr. Yoshimitsu Inoue led the study and concluded that evolution has a hand in why women merely ‘glow’ while their male counterparts are dripping with perspiration.

Our knowledge of the human body has moved with incredible pace over the last hundred years or so, but when it comes to how differently we sweat, the Victorians called it first! 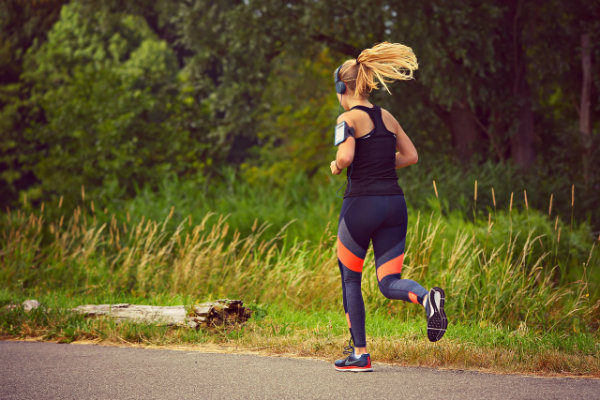 Whether you’re a man or a woman; whether you sweat, perspire or glow, hydration is everything.

Here’s a quick checklist of a few of the awesome benefits of being hydrated:

You can get the best hydration just by using a Tyent water ionizer machine that can create alkaline water that contains molecular hydrogen (H2). 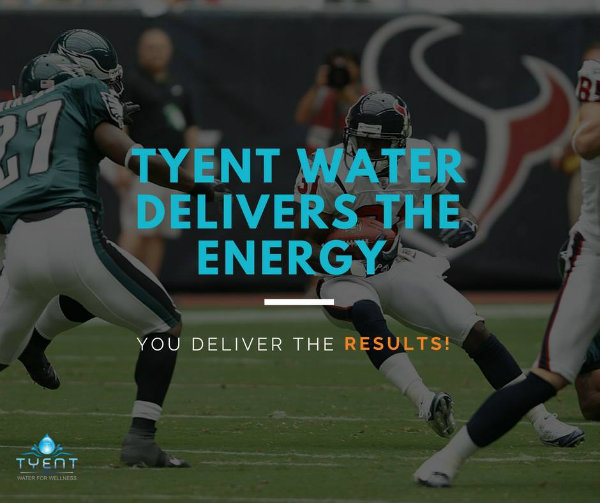 Alkaline water hydrates you faster and more efficiently than regular water, helping you to keep exercising and recovering at an optimal level.

What’s more, every glass of alkaline water from one of Tyent’s award-winning water ionizers contains essential bio-available minerals and molecular hydrogen bubbles that taste great – so be sure to drink the hydrogen bubbles in the water fast so that you can reap all of the benefits.

See what the medical experts and scientists are saying about water ionizers by grabbing this FREE cheat sheet that you can read quickly over your morning cup of coffee and breakfast.

Then, give our customer care superstars a call at to learn more about how Tyent hydrogen water can really make a difference that you can feel!