America’s Water Infrastructure Report Card for 2017 is in and it’s fair to say that there’s room for improvement. It’s not exactly new news to talk about the state of America’s pipelines and how millions of Americans are drinking water that might be harmful to their health, but the report card highlights another aspect of the problem – the waste.

Many pipes were laid during the early-mid 20th century and have a lifespan of 75‐100 years.  There are an estimated 240,000 pipeline fractures every year and with an average annual repair rate of 0.5%, the repairs will take around 200 years to complete, by which time the pipelines will have been around for twice as long as their useful lives.

The state of the pipelines is key to many of the scary stories that keep hitting the headlines, but there’s another side to the issue.  Leaking pipes mean that a shocking 6 billion gallons of treated water are lost every day.

No Money For Repairs?

There are faint parallels with how the worst kind of payday loans work; the money can’t be found to pay the current repair bill of $1 trillion, but every day the bill gets just a little bigger and harder to pay off.

The longer that pipelines remain unrepaired, the more we’re going to hear about how the issue is affecting our health and waiting for the next water scandal to break.

How a Water Ionizer Helps…

The good news?  You can be pro-active about your water choices and drink clean, safe water every day using a Tyent Water Ionizer.

But how does it all work?  What makes Tyent Ionizers the very best in the world?

…And How It Works

A Tyent Water Ionizer connects to your mains water supply.  The water is filtered by our groundbreaking filtration system before it flows over and between the plates, where it receives both positive and negative electrical charges.  This process is electrolysis.  The electrodes “ionize” the water and separate the water flow into two streams: one acidic and the other alkaline. 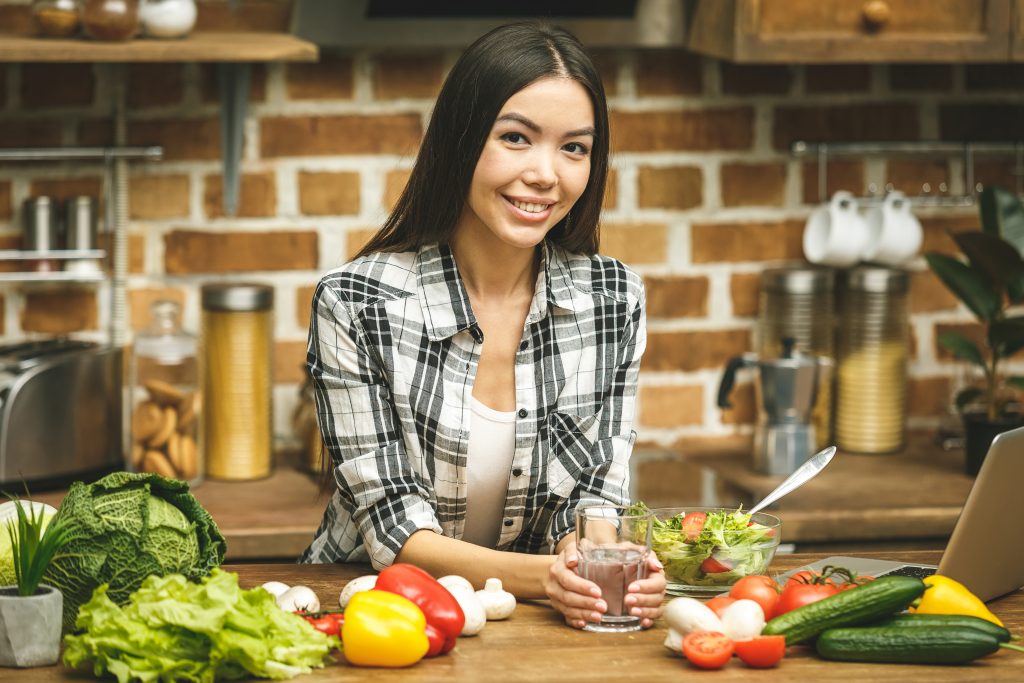 Operated by the smartphone-style panel, a glass of chilled, filtered, antioxidant-rich hydrogen water is yours at the touch of a button.

If you have any questions at all about which ionizer suits your needs best, give us a call at .   Why not ask about our incredible “Forever” Lifetime Guarantee and amazing 75-day trial period?

3 thoughts on “America Brings Home Report Card; Gets a D”