Back in 1965, sports scientists at the University of Florida came up with a revolutionary idea. Why not put electrolytes into a drink to help athletes recover after vigorous activity? 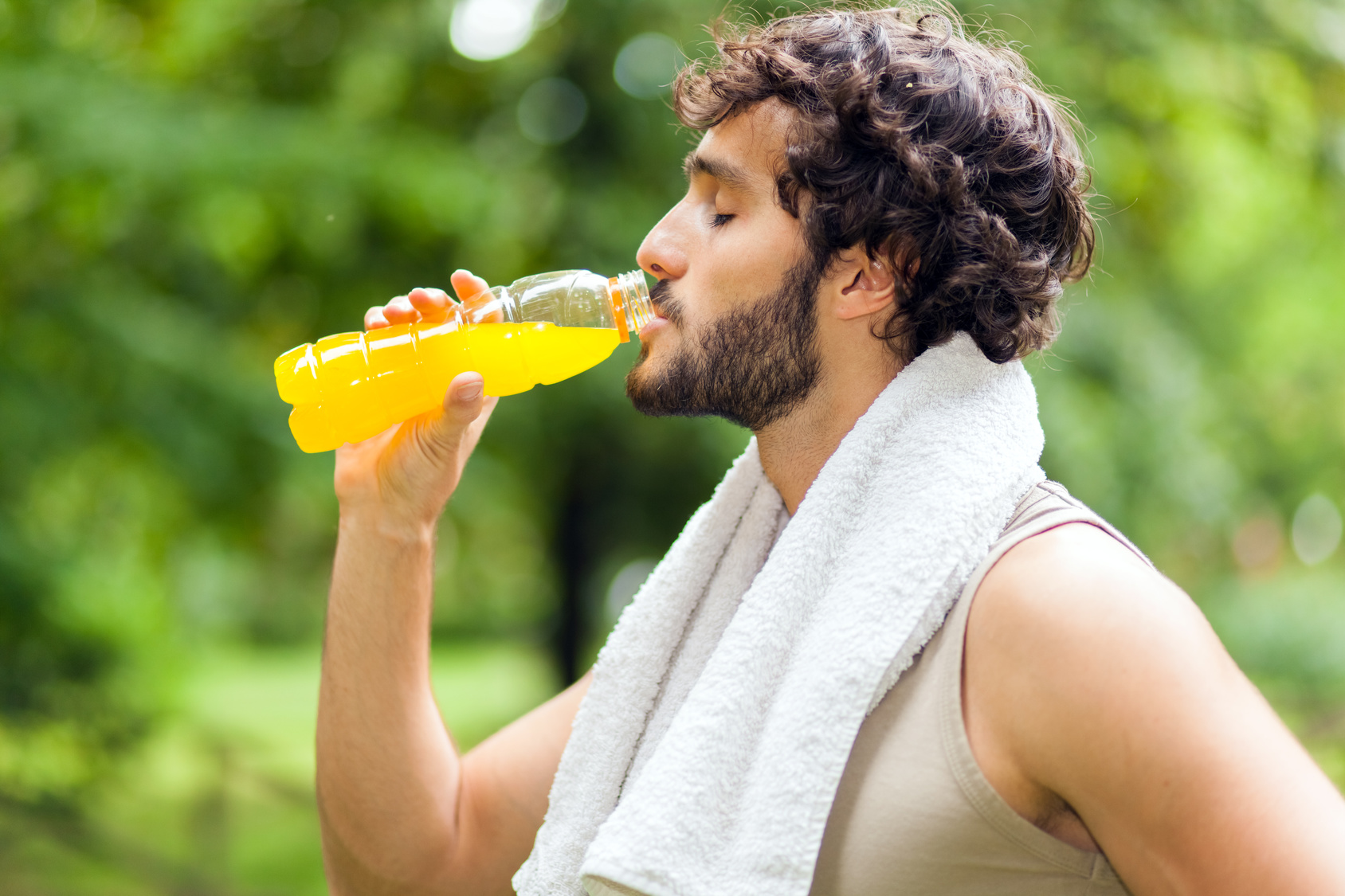 After a period of trial and error, Gatorade was born. Named after the mascot of the school, Gatorade was even given some of the credit for the success of the football team that year. But, what are electrolytes and why are they good for people? Moreover, what kind of electrolytes can I get from drinking Tyent alkaline water?

What is an Electrolyte?

An electrolyte is any compound that conducts electricity when it is dissolved in a liquid. Salts, acids, and bases are examples of electrolytes. For example, one of the most common electrolytes that humans consume is table salt which has the chemical formula NaCl. When table salt is dissolved in water, NaCl dissociates into its positive and negative ions, Na+ and Cl–. These ions make the water electrically conductive.

Why Are Electrolytes Important to Health?

For humans, electrolytes are important to health because they carry out many important functions as electrical impulses are the primary biological means of communication between cells. According to the U.S. National Library of Medicine,

What Are the Main Electrolytes in Humans?

Besides sodium and chloride, there are several other electrolytes in the body that are vital to life. These are: Calcium, Phosphorous, Potassium and Magnesium (Mg). Each of these ions is needed in proper amounts to keep the body running well and can be obtained through good nutrition. Conveniently, alkaline water also contains the electrolyte magnesium, an electrolyte with dozens of uses in the body. Let’s take a closer look.

Magnesium is important to health because it is used in hundreds of facets throughout the body, from regulating heart beat and muscle function to boosting the immune system. Drinking alkaline water is an excellent way for people to obtain Mg and keep their bodies in tip-top shape.

You don’t have to be a Gator to reap the benefits of electrolytes. Anyone can have a Tyent water ionizer in their home!

2 thoughts on “What is an Electrolyte and Why are they Good for Me?”