Water ionizer technology, relatively speaking, is still a fairly new kid on the block.  Domestic ionizers have only really been available since the 1990’s, although the Japanese Government declared that water ionizers were to be classified as health-improving medical devices in 1966, with South Korea following suit a few years later.

However, the way that the benefits of ionized alkaline water are understood have changed since the earliest ionizers were manufactured.

Hydrogen, Not pH, is Key

In what resembles an about-turn from the medical establishment over recent years, hydrogen is now acknowledged as being the key element in terms of vital health benefits, rather than – as was thought until relatively recently – the pH of the alkaline water.

The pH of our bodies is incredibly important.  It affects everything from the way that our vital organs function to our blood and cardiovascular systems.  However, although the buzz about drinking alkaline water to balance and optimize our pH levels is undeniably exciting, it isn’t the primary reason for drinking ionized water at all.

The vital product of ionized water is hydrogen.  It’s not wizardry – it’s entirely scientific – but hydrogen’s effect on our bodies is so fundamental that it’s as close to everyday magic as we’re likely to get.

Not All Ionizers Give You Hydrogen!

Hydrogen isn’t produced by all ionizers though – it’s crucial that if you want to buy an ionizer, then check that it’s one that actually gives you ionized hydrogen water.  Many will give you filtered alkaline water with only trace amounts of hydrogen at best.

Tyent ionizers produce a high concentration of natural hydrogen as a result of the electrolysis process, along with antioxidants that help your body to repair itself and fight off damaging and aging free radicals. 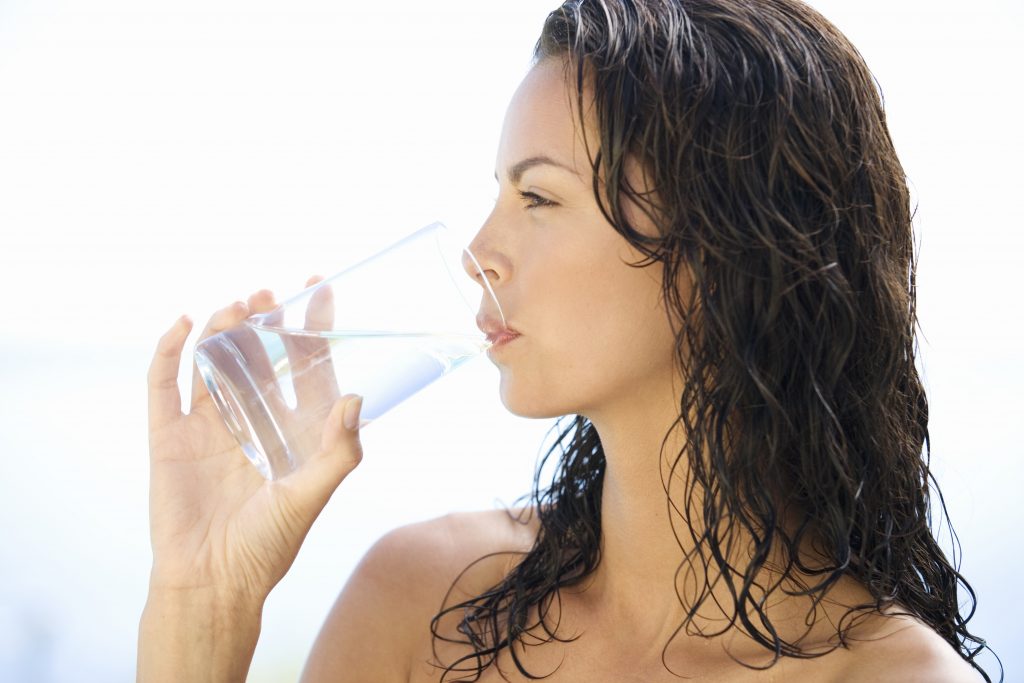 All of our ionizers come with an unrivaled 75 day guarantee; long enough to really see and feel the incredible benefits of drinking Tyent hydrogen water for yourself.

Any questions about our attractive and popular monthly payment plans?  Give one of our customer service team a call today at to find out more!