We can’t promise the thrills, spills and general roller coaster ride that was the race for the White House; but we can promise facts, figures and everything else you need to know about how Tyent Water Ionizers measure up against the competition!

We’re covering so much in our new 10-part series that you’ll need to keep checking back so that you don’t miss a thing!

Why do people want to soften their water?  Well, hard water can contain excess levels of calcium, magnesium, and sulfates.  The water softener removes the excess minerals to give you “soft” water.

Soft water is great for lathering soap, de-clogging scaled-up pipework or washing your hair maybe, but what about drinking it?  Is soft water good for you and your health?

If you are trying to follow a low-salt diet, then that’s something to bear in mind.  Consequently, people with kidney problems, the elderly and babies should all avoid drinking softened water.

The Cost to Our Planet

There’s also an environmental cost.  Over the last few years, some states have banned the use of water softeners as not only do they “waste” water; but they also dump large quantities of salt back into the water system, leading to increased levels of sodium in the water supply and soil.

No Ban on Ionizers!

With a water ionizer, there’s no waste, no environmental harm.  The mineral-rich water is balanced perfectly with antioxidants and natural hydrogen.  The source water flows into the ionizer and is filtered for clean, safe drinking. 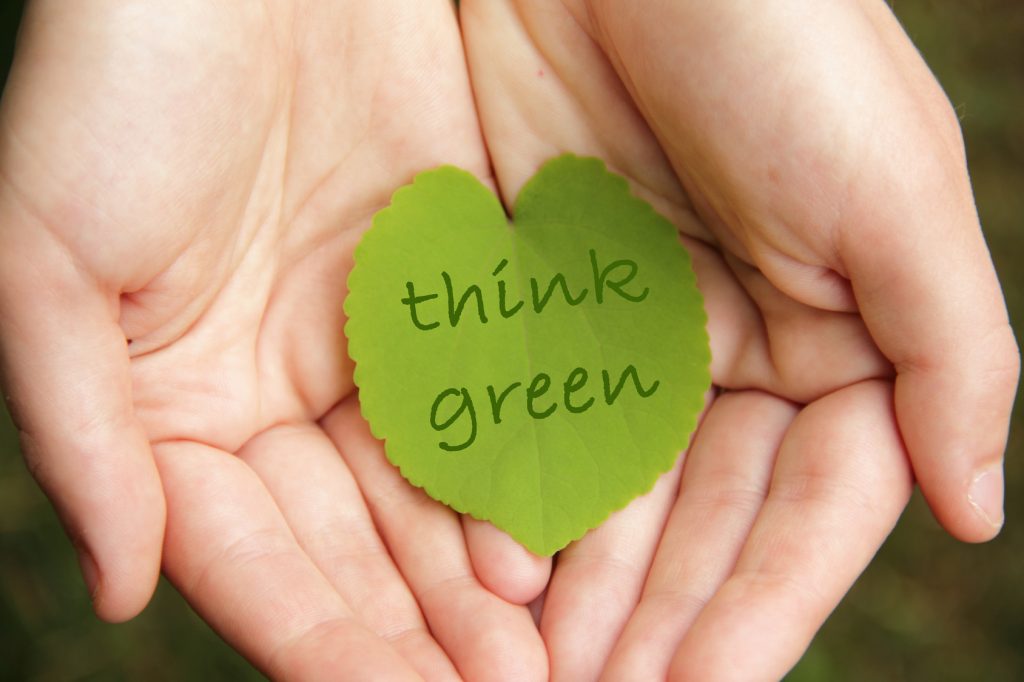 We’re sympathetic to people who have real problems with hard water, but water softeners aren’t necessarily the answer.  But a water ionizer machine might be.

Why not call us to obtain a free water report and find out?