Few things are sweeter than having a bit of money saved up for a rainy day. Yes, there are many ways a little extra money can be spent of course, but have you considered investing that money into a product that will pay you and your family healthy dividends for a lifetime?  Perhaps you haven’t, but you may want to consider it.

What Health Benefits Are You Talking About?

There are many actually, the least of which is really clean water. Many people are now aware of just how bad tap water can be for you but if you are one of those that don’t know, let’s start with what’s in it.  A recent study showed that on average nearly 2000 (that’s right, two thousand) various dangerous chemicals are residing in the water that flows from your tap at home. 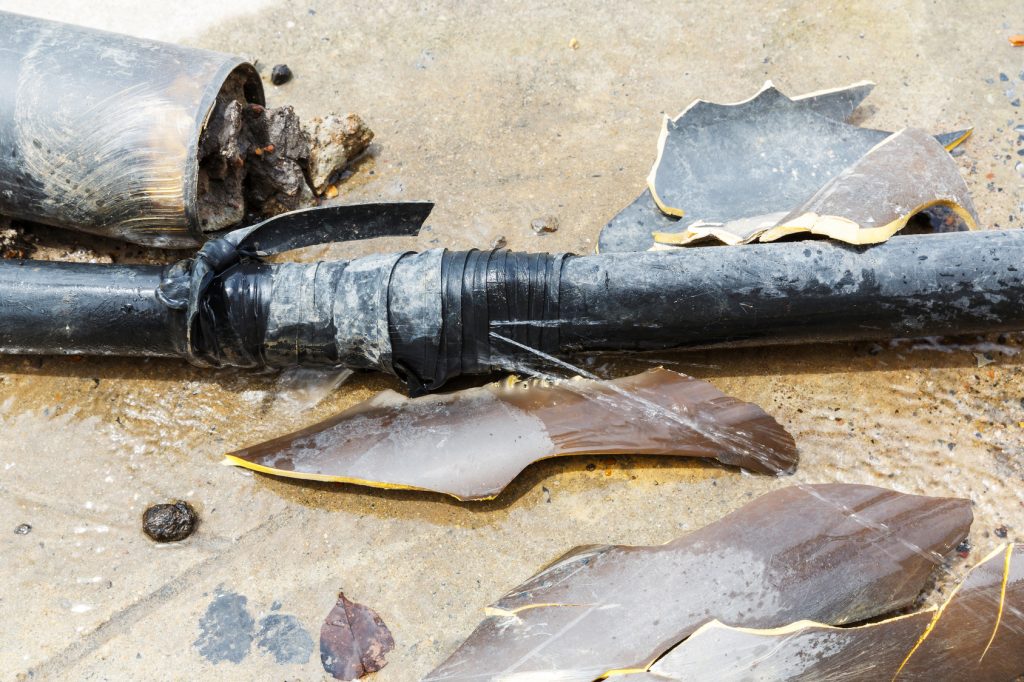 There is industrial waste, corroded old water pipes that break down and breed bacteria and germs.  Agricultural runoff containing dangerous pesticides, arsenic, hospital medicines and refuse that has found its way into our drinking water and the list goes on and on and on.

Great, So What Can I do About It?

You can stop drinking nasty old dangerous tap water and begin enjoying clean, refreshing, better tasting and much better for you, ionized alkaline water created in a Tyent ionized alkaline water purifying machine.  These water machines are highly efficient at drastically reducing the presence of hundreds and hundreds of these chemical lurking in your drinking water.

Laboratory tests by a State Approved Water Testing Facility showed just how good the machines of The Tyent Alkaline Water Company performed in cleaning up the water.  Tyent machines were shown no mercy by the lab technicians assigned to put those machines through their paces.  Time after time, chemical after chemical, the tests continued.

In the end, the quality of the effluent water (the water leaving the machine) was so much cleaner and safer to drink that even the technicians involved in the testing were impressed. The reason being is that the amount of chemicals introduced into the Tyent machines far exceeded the standard level found in tap water, yet, the water emerged much cleaner ergo, much safer. 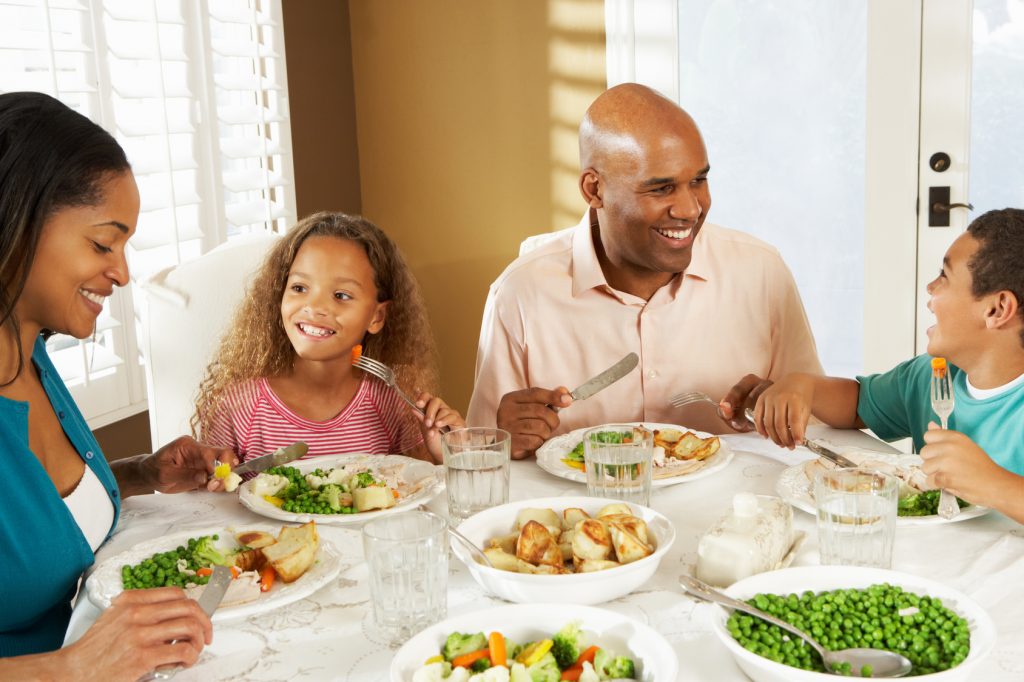 Cleaner water alone is worth it, especially, if you are currently buying bottled water.  Bottled water is mostly tap water…some is filtered and cleaned, some isn’t.  And at a buck-fifty a bottle that can get expensive quickly.

I could go on, as I didn’t even broach the subject of how the transubstantiation of tap water into Tyent Water adds minerals and much more.  That will have to wait until Monday.  Please tune back in then.

Oh, speaking of saving money, Tyent is having an incredible sale right now on our award winning Ionizer of the Year for 2016 machines.  And with new financing available, payments can be as low as $99.00 a month! Learn more about Tyent machines from the Tyent Water Ionizer Buyer’s Guide.