Our thoughts are with all of those affected by Hurricane Harvey, and it’s wonderful to see the heroic relief efforts of individuals and the large-scale aid that has been arriving since the Tropical storm hit.

Helping Those in Need

Among the companies delivering assistance – in this case 1 million bottles of water – is Nestlé, in an act of charity that will help to repair its image after recent negative publicity.

There was also a big-hearted offer from Blackwater Draw Brewing Company, promising that affected residents could collect as much water as they needed.  But this isn’t regular water – it’s reverse osmosis water, used in the brewing process.

Reverse osmosis water is invaluable wherever water infrastructure is unstable or non-existent – in war zones and as a result of natural disaster, for example.  Certainly anyone affected by Hurricane Harvey in need of water would be grateful for Blackwater’s generosity.  But reverse osmosis water isn’t a long-term solution.

The reason lies in the process that produces it.  It’s created by forcing water through semi-permeable membranes to remove bacteria and contaminants.

Use in Emergencies Only

The problem is that this process is almost too efficient.  As well as taking out the bad stuff; the good stuff is removed as well.  That means that reverse osmosis water contains no vital minerals.  It’s dead water.

In an emergency that’s not a problem.  The danger comes from drinking it on a regular basis.  Reverse osmosis water is unstable, so it stabilizes itself by grabbing what minerals it can.  Once it’s inside your body, it takes those minerals from you.  That’s right: your bones and teeth are chock-full of the stuff reverse osmosis water needs.

It’s such a serious concern that the World Health Organization spoke out about the dangers of drinking of reverse osmosis water on a regular basis.

“Demineralised water that has not been remineralized, or low-mineral content water – in the light of the absence or substantial lack of essential minerals in it – is not considered ideal drinking water.”

A Water Ionizer for Long-Term Health

For long-term health, hydrogen-rich Tyent Water straight from your water ionizer is the very best way of hydrating.  Replete with energy boosting and antioxidant action, you will notice the difference straight away.

At the opposite end of the scale to reverse osmosis water, the medical establishment is falling over itself to report the latest breakthrough in improving health with hydrogen water! 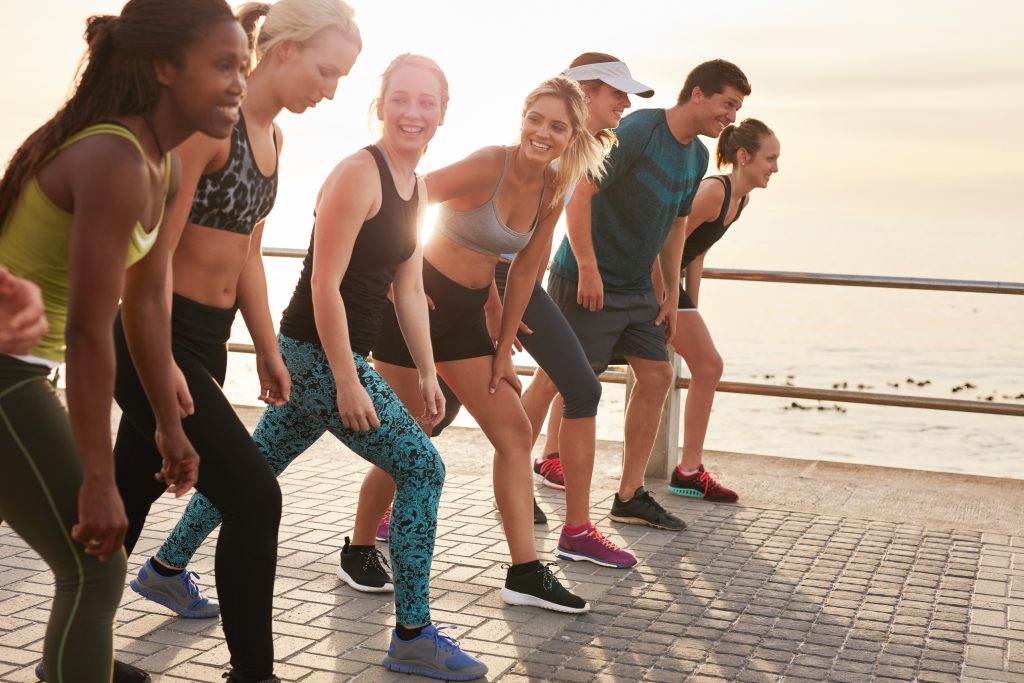 We hope that life in the wake of Harvey and the other recent hurricanes, life can start to return to normal as soon as possible.  In the meantime, why not find out how easy it is to install one of our ionizers and drink healthful, delicious hydrogen water every day by calling us on ?

4 thoughts on “Crisis in Texas – Is Reverse Osmosis Water as Good as a Water Ionizer?”