You’re familiar with the word hydrogen, but did you realize that there are four types?  It’s really interesting stuff.  Hydrogen is life.  Everything on earth begins with it, and scientists are realizing more and more that hydrogen and how our bodies use and process it, is key to our health and well being.

The smallest element and lightest molecule in the universe, molecular hydrogen is fascinating.  It contains two protons and two electrons, thus making it neutrally-charged.  Scientists seem to find new ways in which molecular hydrogen can benefit our overall health every day.  How? Well, it’s sheer size means that it can affect our bodies at a cellular level.  With antioxidant and cytoprotective properties, molecular hydrogen is capable of entering the energy-generating mitochondria of our cells,  and mopping up any unwanted free radicals, therefore boosting our overall well-being.

Hydrogen-rich ionized alkaline water has a negative ORP (Oxidation Reduction Potential) to counter the positive ORP of our degenerating cells and oxidization of our bodies as we become older.

Hydride is the name given to the negative ion of hydrogen, H-.  A hydrogen atom bonded to an extra electron, hydride has one proton, and two electrons, which means that it is a negative ion.  Hydride reacts with water to produce molecular hydrogen. 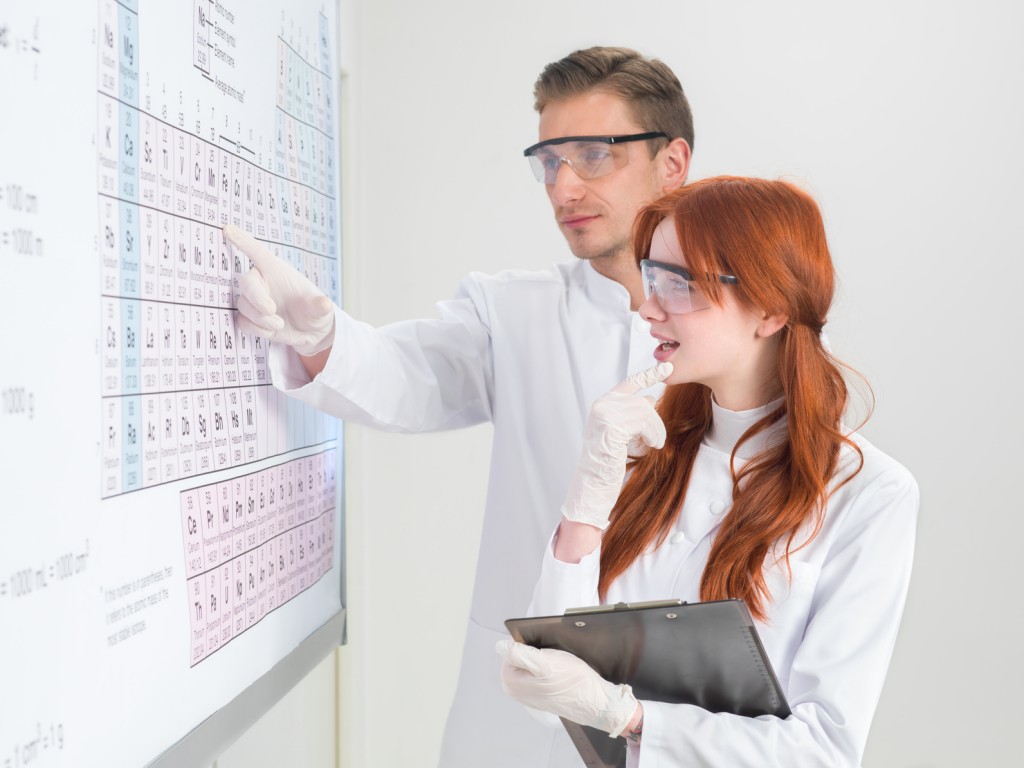 The ‘h’ in PH, a positively charged hydrogen ion is also known as a proton.  If the atom becomes separated from it’s electron, it is a proton.  The isolated hydrogen is able to cross the inner mitochondrial membrane, deep into the very energy core of the cell.

Water from your Tyent Ionizer is rich with hydrogen, produced by the process of electrolysis.  Whenever you drink a glass of alkaline water, you’re also enjoying hydrogen water with it’s multiple benefits!

Not sure which ionizer is right for you?  Give one of our experts a call and have a chat, or schedule a time to discuss your needs.  We also have live chat, so there’s lots of different ways to get in touch!

2 thoughts on “The Science Behind Hydrogen Water”