Megan Kalmoe is the Olympic rower who represented America in Beijing in 2008, and who recently hit the headlines with her no-holds barred take down of the press and it’s obsession with the “toxic stew” that will soon be the battleground for the finest rowers, sailing teams and other aquatic athletes in the world.

As the hopeful Olympians begin to arrive in Rio for the 2016 competition, Kalmoe points out, “People seem more motivated than ever to portray the impending Rio Games as the biggest-ever disaster that hasn’t happened yet.”

It’s a good point, and it’s understandable that athletes want to focus on the competition and not the shortcomings of the host country.

But on the other hand, it’s a chance to shine a bright, unflinching light on the unsanitary conditions that ordinary Brazilians have to face every day.  If the government can’t clean up the water when the eyes of the world are on it, few are hopeful that the problem will ever be properly addressed.

It’s not a new situation, but together with the Sao Paulo water crisis, it paints a picture of a country with fundamental water treatment and sanitation problems to address.

Does that sound a little familiar?

It’s no secret that the more that is revealed about America’s own water crisis, the more we’re able to understand a little of the worry and distress that must plague anyone, in any city around the world, when they can’t trust that the water they wash in, swim in or drink is clean and safe.

Rio, Sao Paulo, and many other highly populated cities have much more serious levels of contamination than those back home.

However, it remains that America cannot simply shake it’s head at how the Brazilian government have failed to meet the Olympic standard for clean water, while it’s own infrastructure crumbles, leaks and delivers unsafe water into people’s homes.

Tyent USA ionizer filters have a micron level of .01, the same micron size used in kidney dialysis machines and proven to remove over 200 contaminants, including 99.9% of lead.

It’s no wonder that another world-class athlete, Olympic gold medalist Clara Hughes, is a proud owner of a Tyent water ionizer!

Peace of mind is everything, and knowing that your family is drinking safe water from a Tyent Ionizer, is a wonderful thing. 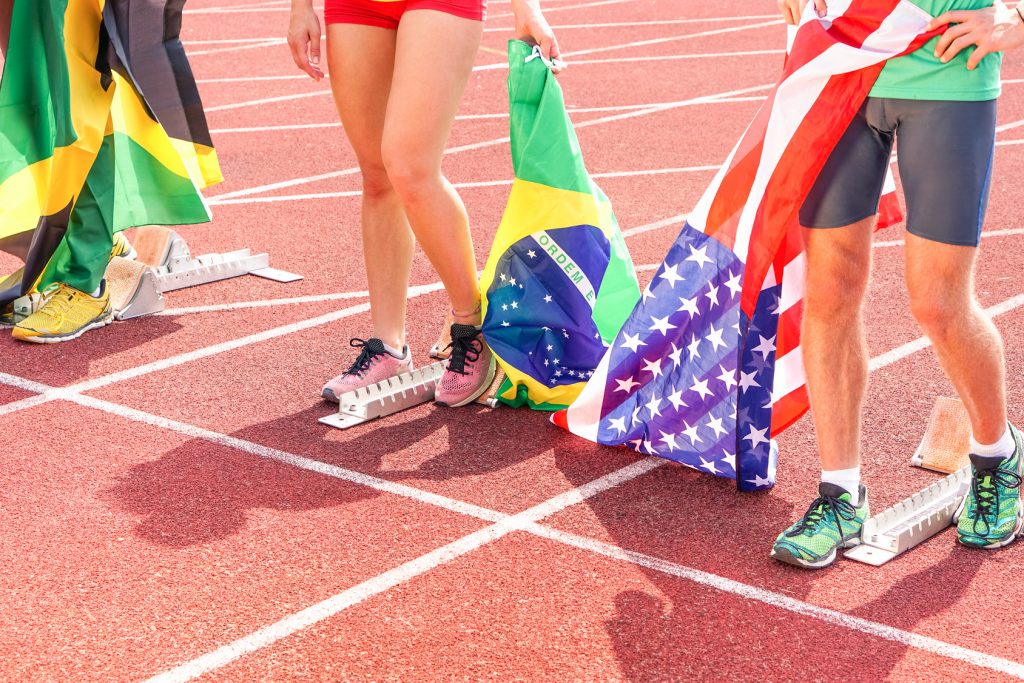 Megan Kalmoe is right that the press should focus on the positives as well as the problems.

As for the world, watching and reading about it all, we’re capable of doing both, of celebrating the incredible achievements of our athletes, and also hoping that the international scrutiny will renew efforts to solve the water crisis in Rio.

We hope that Megan Kalmoe and all the men and women representing America in the 2016 Olympics realize the dreams that they’ve worked so hard to achieve.