Take a look at our first picture.  Would you drink water that looked like this?  Bathe in it?  Give it to your children?  The people of St. Joseph, Louisiana have no choice.  That’s the water that has flowed from their taps for years now.  Incredibly, up until recently, it was declared safe.   Despite the 1,100 residents of this small, relatively impoverished town complaining for almost a decade about the state of the water that leaves clothes and towels streaked with rust-colored stains, officials insisted that it was safe to drink.

Shortly before Christmas 2016, a state of Public Health Emergency was declared after elevated levels of lead and copper were found in samples, and finally, the people of St. Joseph started to be heard.  Now, they each receive 3 liters of bottled water per day while they wait to hear what will happen with the aging pipework that should have been repaired with the $6 million committed by the state back in 2013 to address the problem.

However, to add insult to injury, a failure on the part of outgoing mayor Edward Brown to file the town audit and continued financial mismanagement meant that the money couldn’t be accessed and the repairs didn’t go ahead.  A fiscal manager was appointed by a Tensas Parish judge last year, stripping decision making authority from the office of mayor. Newly elected mayor Elvadus Fields, Jr. now takes up the mantle in the continuing water crisis.

The media has also shone a bright spotlight on the town that is suffering the same crisis that infamously enveloped Flint, Michigan.

The Future For St. Joseph

Whether charges will eventually be made, as they have in Flint against former mayor Brown remains to be seen.  The priority for now has to be replacing the entire crumbling pipework by September 2017, as promised by Governor John Bel Edwards; and making sure the residents of St. Joseph are reassured, listened to and helped.

The water in St. Joseph frequently looked yellow or brown, but the reality is that many contaminants are completely colorless.  Lead, for example, cannot be seen, smelled or tasted.  With new stories about water contamination breaking with alarming frequency, it’s hard not to look at a glass of water from your tap and wonder just what exactly is in it. 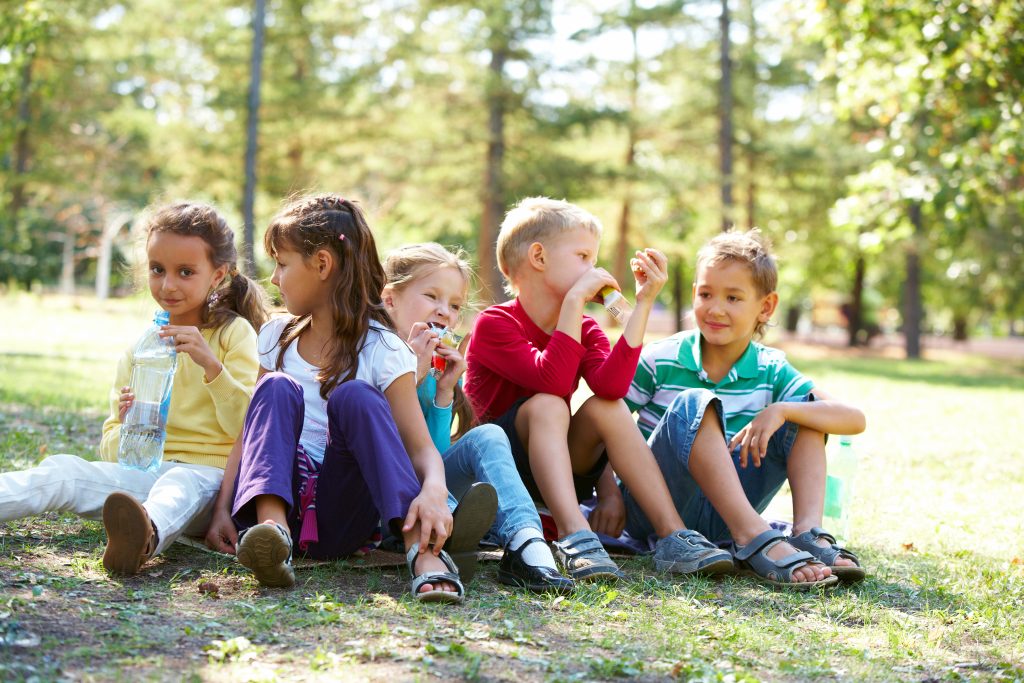 A Tyent ionizer has the same micron level as a kidney dialysis machine removing 200 contaminants and 99% of lead.  At the press of a button, you have clean, hydrogen-rich alkaline water with antioxidant properties and essential minerals.  You also have peace of mind.

If you are concerned about your source water, or simply would like some reassurance, then why not get in touch today and ask for one of our free water reports?

One thought on “Heaven Help St. Joseph? Another Day, Another Water Crisis”