More charges have been brought against decision-makers involved in the Flint crisis, which saw lead-laced water flowing into the homes of unsuspecting residents.  Accused of putting profits before public health, Jerry Ambrose and Darnell Earley were brought in as emergency managers of Flint and made the catastrophic decision to source the city’s drinking water from the Flint River, despite grave doubts about the readiness of the Flint Water Plant to safely treat the water.

The two men are charged with felonies of false pretenses and conspiracy after misleading the Michigan Department of Treasury to obtain millions in bonds, which were then misused to help to build a new pipeline, while the local river was tapped for drinking water.

Also facing charges are water plant officials Howard Croft and Daugherty Johnson, who allegedly colluded with Ambrose and Earley to operate a plant that was patently ill-equipped to safely treat the city’s water.

The Lies About Lead?

A series of deliberate cover-ups, falsified testing and willful neglect of duty led to thousands of people drinking contaminated water.  The water from the Flint River was more acidic than the previous supply.  The increased acidity corroded the aging pipework and leached lead and other toxins into the water of homes across Flint.

Lead is particularly nasty to have in your body.  Unlike useful, beneficial minerals, lead only causes harm.  There is a long list of the damage that lead can do; from neurological problems, to infertility and miscarriage and a slew of terrifying things in between.  Lead disperses itself very effectively and can damage cell structures and incredibly, even your DNA.  As if that isn’t bad enough, it doesn’t leave your body for a long time once it’s there, lingering for up to three decades.

Horrifyingly, it seems to be the case that although officials were aware of all of this, they still allowed Flint residents – including thousands of children – to drink the water, risking permanent harm.

“No safe blood level has been identified (for lead).”

~ Centers For Disease Control and Prevention

Flint, however, proved to be the tip of the iceberg, and every month seems to bring a new crisis with America’s water.  Without investment so hefty you have to read and reread the figures  (around 1 trillion according to some estimates), the essential infrastructure will either continue to deteriorate, or be repaired or replaced piecemeal, when there’s enough money to do so. 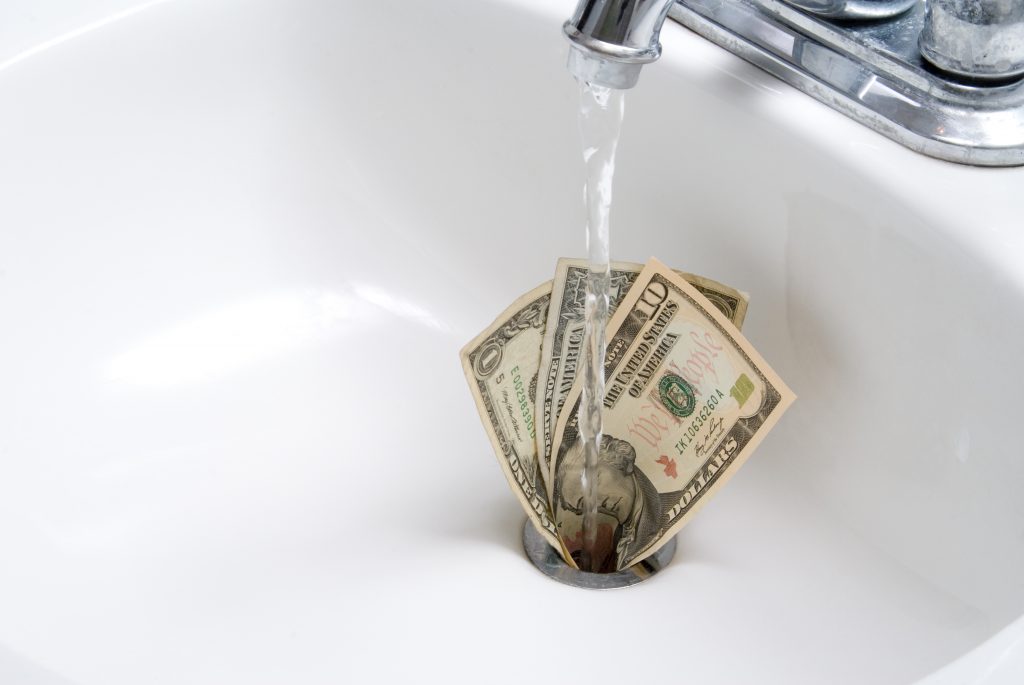 What can you do to protect you and your family’s health?  There are many alternatives out there, but installing a Tyent Ionizer gives you clean, freshly ionized alkaline water at the touch of a button. Packed with health-giving minerals and antioxidants, Tyent ionizers filter out 200 contaminants, including 99% of lead.

Do you have any concerns about your source water?  Have all the stories in the press made you rethink whether your water really is safe?   Why not get in touch and ask for a free water report  and find out just how much a Tyent ionizer can improve your life?