As I was going over the many star-studded testimonials listed on the Tyent website, I was wondering what would make a famous celebrity endorse a product for one company over another.  The first word that came to my mind was money.  However, that only begged the next question, which was, if you had paid a famous person to endorse your product…why then, would you pay a bunch more to do so?  That could get expensive.  So I decided to look into this a little further and was somewhat surprised by what I learned.

First, let’s look at a few of these well knowners and read what they have to say about alkaline water in general and Tyent Water specifically.  We’ll begin with actress Madeline Zima who has appeared in such hit shows as The Nanny and Californication.  Madeline could not be happier with her Tyent MMP 9090 Water ionizer.  She was not paid for her endorsement. 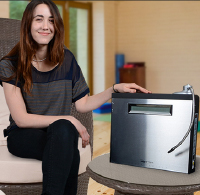 When Tyent USA asked Madeline if she wouldn’t mind telling us how she felt about her Tyent ionizer, she was not shy in her response; “The Tyent 9090 Water Ionizer is amazing!”

She went on from there to unleash a laundry list of superlatives describing her love for her Tyent machine and the benefits she reaps every time she uses it.

Next up is Rock legend, Roger Daltrey.  Roger is founder and lead singer of the British rock band The Who.  That isn’t a toaster he’s posing with in the picture below; it’s a Tyent Water Ionizer.  By the way, Roger loves his Tyent Water ionizer so much he offered his endorsement of it for free.  He loves the machine so much that he has one on his tour bus and in all of his homes, both in the UK and in the USA. It really helps his voice while he is on stage and keeps him in great shape when he is not. Read why he loves it so much. 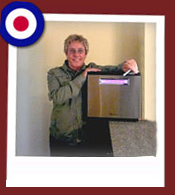 “While on tour in October 2009, I became aware of the supposed benefits of high pH water.  Since I suffer from mild Psoriasis, I have been using high pH water from a Tyent machine for the last 6 months and my general well-being has improved. There has also been a noticeable improvement in the condition of my skin.  I now take a Tyent water purifier on the road with me.  It’s easy to attach to any water source, convenient to transport, and needs no chemicals for cleaning.”

For those of us who are not on tour and just need a portable alkalizer to tote with us as we go through the day, here is the highly touted TYgo by Tyent USA. 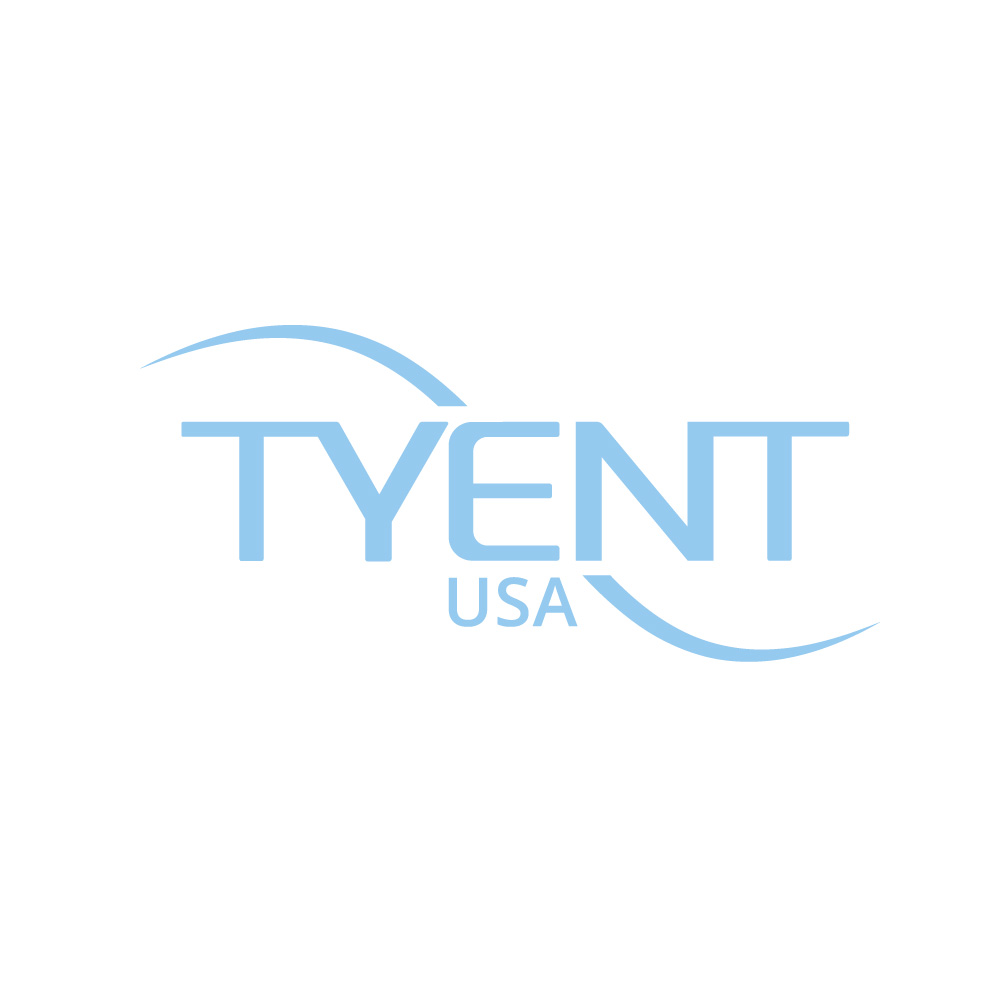 This handy little water-purifying bottle is specially designed to be effective, convenient, and the perfect way to ensure that you’re always drinking water that you know is healthy and chemical free.

Go for the Gold with ionized alkaline water from Tyent.

As a five-time Olympic Medalist and World Champion speed skater, Clara Hughes cannot afford to take chances when it comes to her health and conditioning.  To become a champion, Clara knows she needs every competitive edge she can get and that’s why she drinks ionized alkaline water from Tyent.

“While preparing for a World Cup event in Holland (November, 2008), I was introduced to the benefits of ionized water by a therapist. I discovered that many other elite athletes had been drinking the ionized water, and I learned from first hand experience the benefits it provided in recovery and lactic acid production.”

Luckily for you, you don’t have to be an Olympic Champion, famous Rocker or a Movie Star to enjoy the same benefits from drinking healthy, energy boosting alkaline water from Tyent USA.  Moreover, with the many specials, sales, and discounts going on right now…you too can be a winner!