The island nation of Japan has one of the highest life expectancy ratings in the world. On average, the Japanese live five years longer than their American counterparts. Now, why is that?

1Z0-061Japanese cuisine receives a lot of the credit for the high life expectancy in Japan and for good reason. Compared to the “Western Diet,” the average Japanese diet consists of less total calories and less artery clogging saturated fat. But, is diet the sole reason for Japanese longevity or could hydrogen-rich alkaline water also play a role?

Quite simply, hydrogen water is water that has a higher percentage of hydrogen than tap water. Hydrogen water, also known as alkaline water, is created through a process of electrolysis that raises the pH of the water and gives it antioxidant properties.

Water ionizers first rose to the forefront in Asian countries including Japan and Korea and their popularity has seen a meteoric rise recently.

The Unbelievable Benefits of Hydrogen Water

Hydrogen water fights oxidation in the body, the primary cause of aging. Oxidizing agents known as free radicals rip hydrogen molecules from cells causing (among other things) wrinkles in the skin and a higher rate of disease in the body.

When we exercise our muscles secrete a compound called lactic acid as a result of contraction. Lactic acid is responsible for the burning sensation associated with strenuous exercise and, in fact, that burning is a physical sign of oxidative stress. According to a National Center for Biotechnology Information study,

Amazingly, hydrogen water has far reaching effects on health that may include a reduction in the development of diseases like diabetes. A 2008 research study conducted in Japan indicates that as little as 1L of hydrogen-rich alkaline water each day may decrease cholesterol and symptoms of diabetes.

No Wonder the Japanese Live So Long 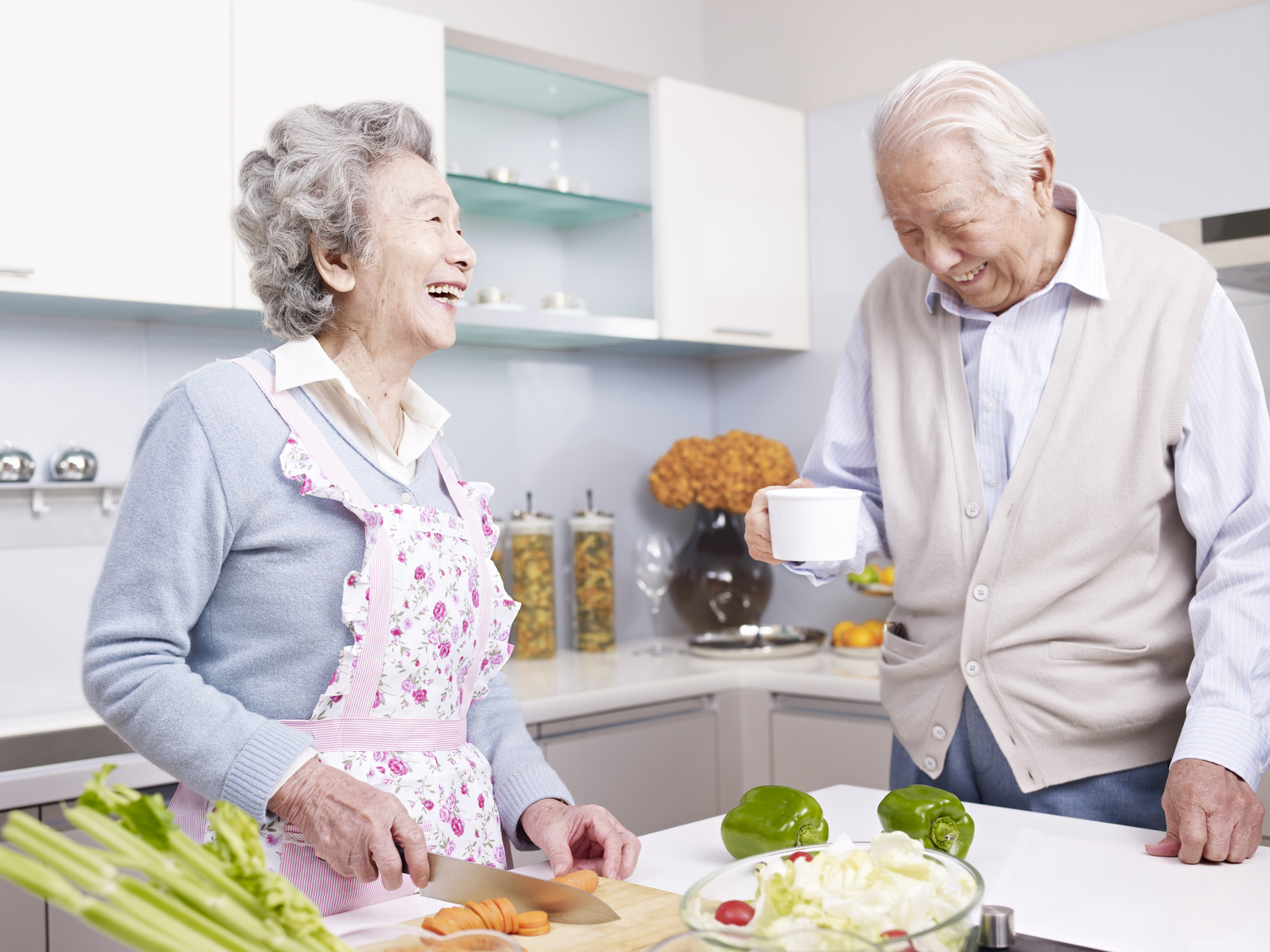 Clearly, the Japanese strategy of healthy foods and proper hydration naturally add up to a longer life. Now, Tyent USA brings the unbelievable benefits of hydrogen water to the American masses in their complete line of water ionizers. Improve your health and improve your life with hydrogen-rich Tyent alkaline water.