Pseudoscience is also referred to as fringe or alternative science. However, let’s get the definition from a dictionary.

Pseudoscience – N. (soo’-doe-siens) a collection of briefs or practices mistakenly regarded as being based on scientific method.

A few sciences or practices that are considered pseudoscience are UFOlogists, Big Foot hunters, Parapsychologists and others.  Basically, it is believing in something that has yet to be proven scientifically.

Ionized alkaline water is hydrogen rich and that’s a proven fact.  Hydrogen water, also known as alkaline water, is created through a process of electrolysis that raises the pH of the water and gives it antioxidant properties. Studies have shown that hydrogen water has anti-aging properties and can increase your athletic performance. That’s not dreamology, that’s a fact.

Then there is the testimony of those people who have purchased water ionizer from Tyent and have been very impressed and more than happy with the benefits they noticed almost immediately from drinking Tyent Water.

Scores of people who invested their hard-earned money in a Tyent water ionizer were beyond happy with their purchase.  They are healthier just by drinking water that is much cleaner than the original tap water let alone the other benefits that come with it. 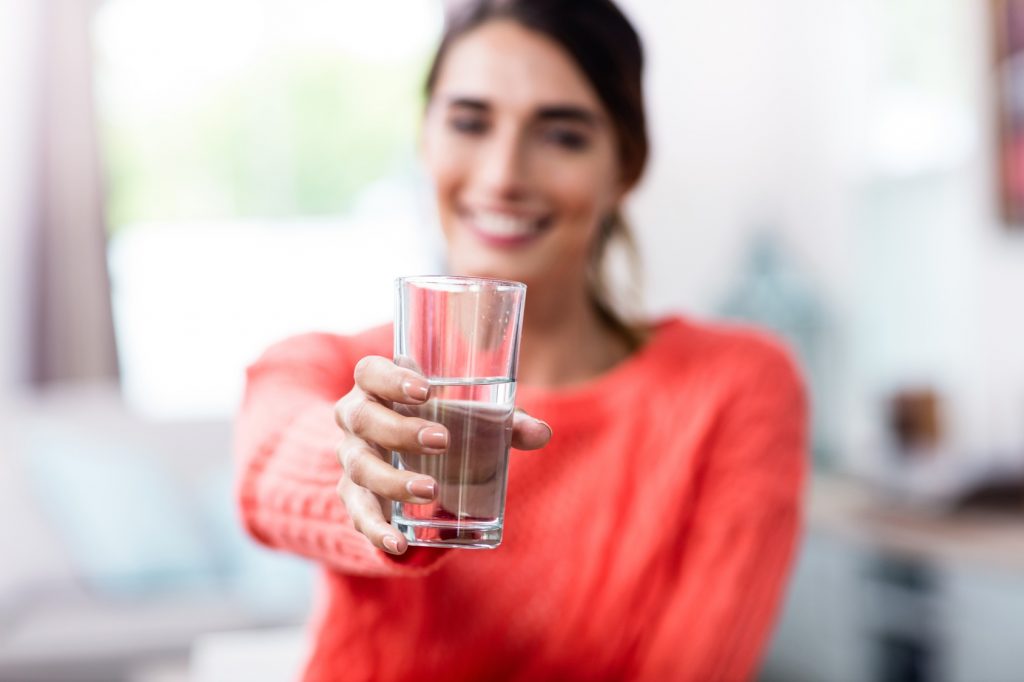 All one can do is lay out the facts and let people make their own decisions.  You can’t make someone believe that something works if it doesn’t work for them.  That’s just human nature.

Here are some more facts about Tyent’s ionized alkaline water.

Want to know more? Call us at  and we’ll have a chat about our award winning water ionizers.