There’s a British saying (and incidentally the title of a 2004 album by band The Streets), “a grand don’t come for free.”  In other words, you don’t get something for nothing.  Or in other words, you get what you pay for.

Consumers wield a lot of power these days.  We don’t have to believe what a company tells us, when we can just click online and check the facts for ourselves.  So when we come across a deal that seems too good to be true, you know that it almost certainly is.

Cheap But Not Cheerful

Water ionizers aren’t cheap, nor should they be.  But the fact that they are a fairly major purchase for most people means that inevitably, unscrupulous dealers will try to muscle in, and cheap ‘n’ cheerful versions reach the market.

Healthy competition is one thing, but when cheap means potentially harmful, or that you’re wasting your money, then it is a very bad thing.

We’re not talking about buttons that don’t work properly, or an inferior water flow; we’re talking about the presence of lead in the machine.

The FDA stands between the imported goods market and the consumer.  Theoretically.  The reality is that imported goods have increased by 35% over the last 5 years, and the FDA inspects or samples less than 1% of the $2 trillion worth of products that flood the market with potentially dangerous products.

Lead poisoning is a colossal problem in China, and a report in 2009 concluded that:

“The BLLs (blood lead levels) of children in China were still higher than that in developed countries, which suggested that children’s lead poisoning prevention and controlling would be a long-term mission in China.”

As long as lead is used in manufacturing processes in China, and imports continue to slip through the net to reach the open market, then cheap water ionizers will be sold that contain lead deposits. 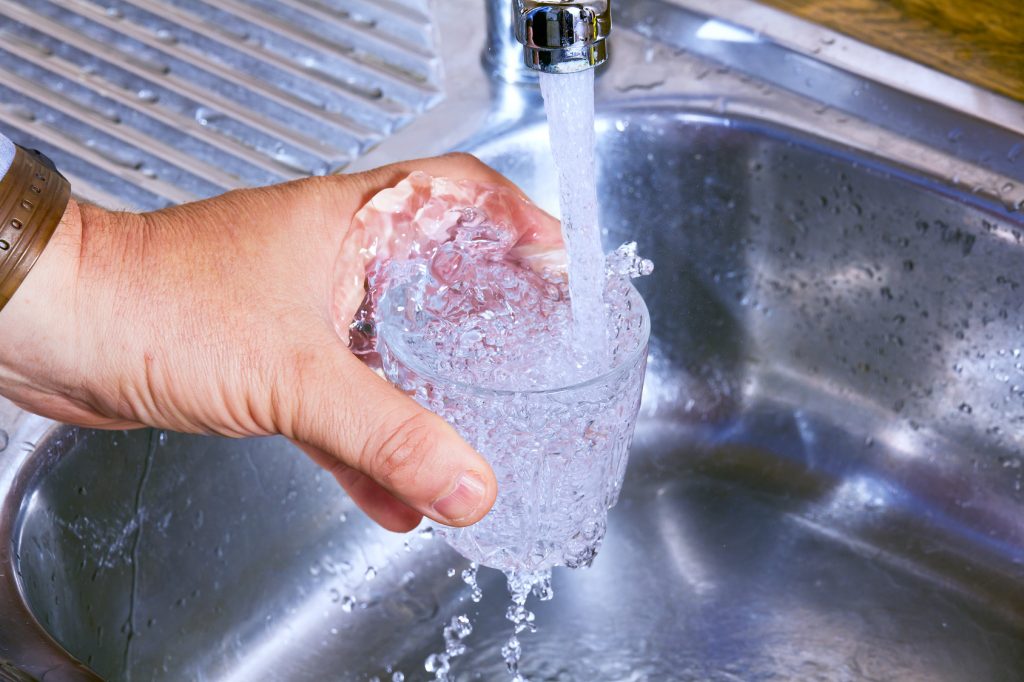 Tyent ionizers have filters with a micron level of .01, the same micron size used in kidney dialysis machines and proven to remove over 200 contaminants, including 99.9% of lead, and come with a lifetime guarantee.  To buy a cheap ionizer that will need replacing within a short period of time and potentially increases your exposure to lead is an extremely false economy.

Don’t let the temptation of saving money be a risk to your health.  Tyent USA is now offering financing for as low as $99.00 a month. Call now to see if you qualify .