We really hope that you’re all enjoying our “How Does an Ionizer Compare to…” series as much as we’re loving putting it together!  We try to be as big on information as we are broad, so hopefully you feel as though you’re getting a clear picture and enough pointers to make an informed decision.

With that in mind, we’re going to take a look at a well-known alternative to a water ionizer – a reverse osmosis system.

How Great is Reverse Osmosis Water?

Regular readers will know that we’ve talked about RO water before.  As then, we feel the need to acknowledge its immense value in challenging environments: in war zones or in places that have suffered catastrophic infrastructure collapse following natural disasters, for example.  In those situations, the power of a reverse osmosis system to turn brackish water into drinkable liquid is invaluable.

As a short-term solution, RO water is terrific.  But long term?  Not so much.

Throwing the Good Out with the Bad?

Here’s why.  The process of reverse osmosis is very efficient, in that it really does remove the bad stuff from your water.  In that sense, it works.  The problem is that the selfsame process also eliminates the good stuff: the minerals that your body needs to stay healthy and thrive.

And that’s not all.  RO water is void of its own nourishment, meaning that it’s unstable as a substance, and actually seeks to replenish itself by extracting trace minerals from wherever it finds itself, be it a metal water tank, or your body.

Yes, really.  Reverse osmosis water, over far less time than you might think, begins to filch minerals from your bones, teeth and anywhere else that they are bio-available.   You probably don’t need us to go on to say that’s a pretty bad thing.

The World Health Organization are fairly clear on their stance when it comes to reverse osmosis water, stating that they simply do not recommend drinking it in the long term, because of the risk to health.

A Helping Hand From Tyent

But here’s the thing, while it’s not difficult to compare reverse osmosis systems to the myriad benefits of a water ionizer, and find the former wanting, the two can work together. 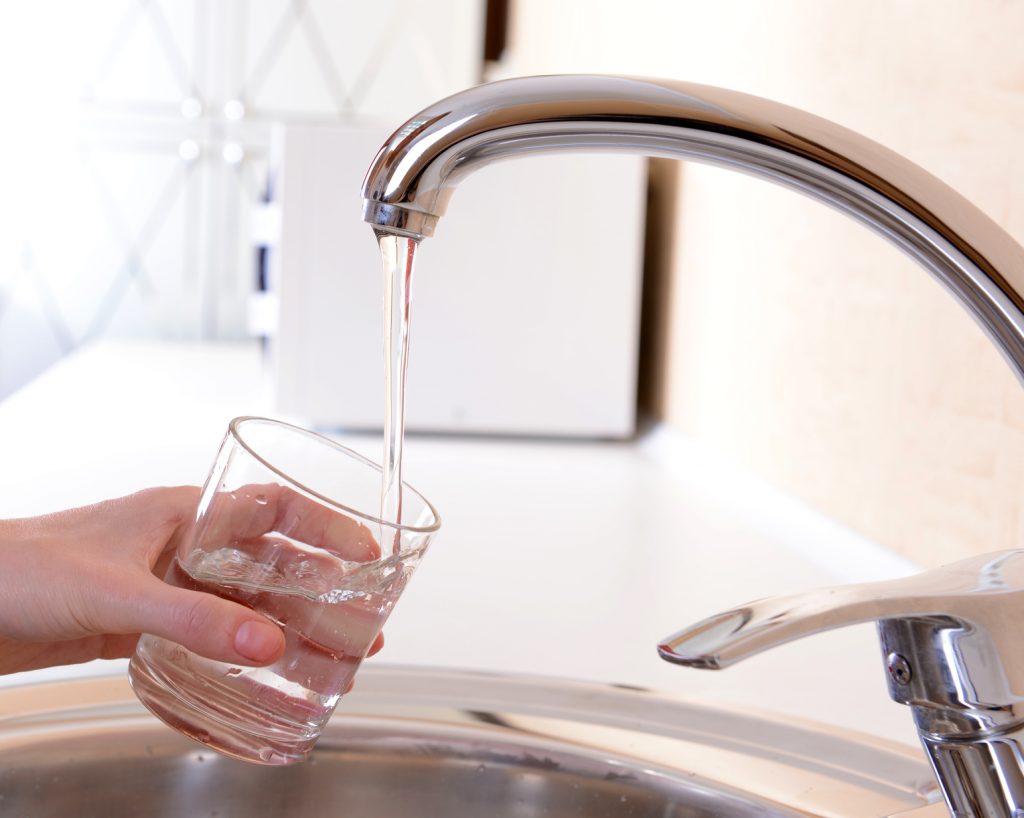 If you’ve already opted for a RO system, then with a Soft Water Buddy and RO delivery pump (both available from Tyent), you can set up an ionizer inline with your RO water system.  The clean-but-mineral-free water is re-mineralized by the ionizer and emerges at the push of a button, packed with hydrogen, antioxidants and all the benefits of ionized water.

If this might be a solution for you then give us a call () to have a chat about how we can make your RO system and a Tyent water ionizer work together!