We know that the best way to avoid a hangover is to steer clear of alcohol in the first place. However, it is the holiday season, and many people are tempted into drinking a little more of the hard stuff than usual.

It’s fun to celebrate, but no one wants to follow up a great evening with the dreaded hangover. We’ve rounded up the five all-time greatest ways to sensibly enjoy alcohol over the holidays and avoid feeling full-on Grinch the following day! 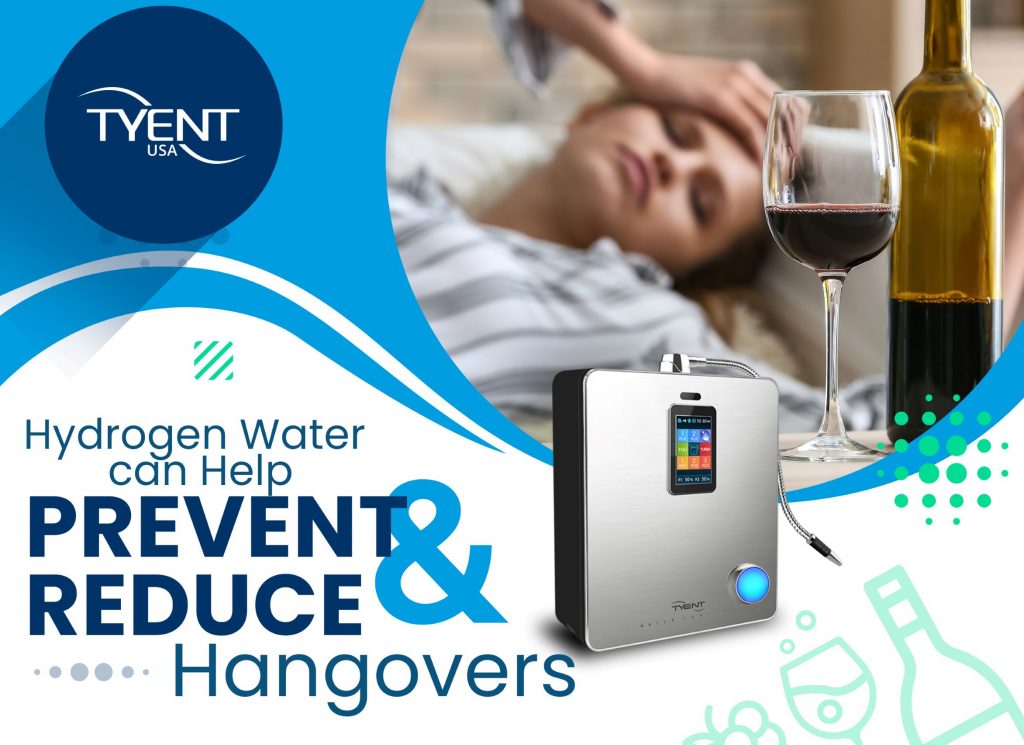 Will Sleep Help Me Avoid a Hangover?

Will Drinking Hydrogen Water Before Consuming Alcohol Prevent a Hangover?

What Should I Eat to Avoid Hangovers?

How Does Drinking Hydrogen Water After Drinking Alcohol Prevent a Hangover?…

So maybe you had a few too many holiday beers or that extra glass of Champagne?  Whatever you indulged in, it’s time to face the consequences.  If crawling back underneath the duvet isn’t an option, then we’re here to the rescue with the three fastest and most effective ways to zap your hangover!

There’s a myth that rich foods somehow ‘soak up’ the toxins that are making you feel so awful, but it’s just that; a myth.  Avoid fatty, heavy foods and the likes of waffles or hash browns. They’ll just place more pressure on your already stressed-out liver.

Often mistaken for Mexican Independence Day (which actually falls on September 16), Cinco de Mayo celebrates the Mexican Army’s astonishing victory in 1862 over the almost undefeated French military at the Battle of Puebla.  It’s a day to toast Mexican bravery, history and pride.

Cinco de Mayo is celebrated around the world and in Puebla itself, parades and re-enactments take place alongside traditional Mariachi bands, fabulous Mexican food and…beer.  And tequila.  Maybe a couple of margaritas.

You get the picture.

Without further ado, here are our three awesome tips on how to have a fantastic, roof-raising Cinco de Mayo, without the morning after hurting too much.