The cans are colorful, the advertisements are catchy, and the effects can be addicting. Energy drink sales are at an all-time high in the United States. But are the highly caffeinated beverages safe for regular consumption?

Red Bull claims to “Give You Wings” and 5-Hour Energy professes the ability to eliminate the so-called “2:30 feeling.” Action sports stars endorse them and when sleep becomes scarce, slugging a can of energy seems a convenient substitute. However, before you reach for that can of Monster, consider the chemicals that energy drinks contain. 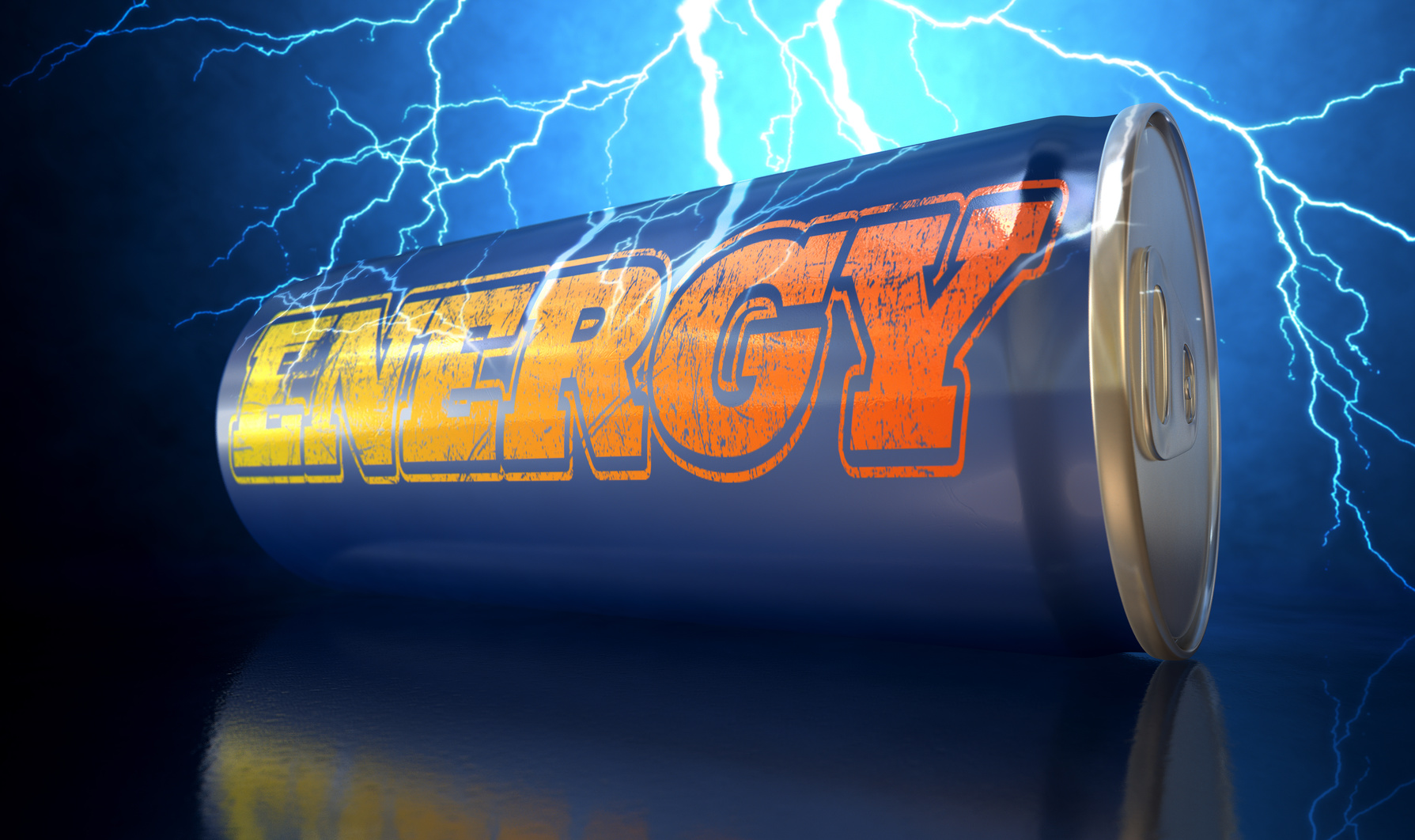 Energy drink companies are constantly trying to mix up the most effective product that they can. To deliver on their promises of sustained energy, beverage companies pack their drinks with a cocktail of ingredients designed to make people feel alert. The problem with this practice is that it causes people to ingest an unsafe amount of chemicals that can have adverse health effects.

According to the Mayo Clinic,

“Up to 400 milligrams (mg) of caffeine a day appears to be safe for most healthy adults. That’s roughly the amount of caffeine in four cups of brewed coffee, 10 cans of cola or two “energy shot” drinks.”

But, if a person is consuming caffeine from multiple sources, keeping track of consumption becomes increasingly difficult and caffeine overdose becomes more likely. Moreover, the combination of ingredients in energy drinks makes the cumulative effect even greater than the numbers indicate.

As Kelly Pritchett from the Academy of Nutrition and Dietetics says, “The drinks’ advertised caffeine counts could be underestimates, since they may not take into account caffeine from ingredients like guarana. In combination, it could be a double whammy.”

Don’t forget, on top of the stimulants that energy drinks contain, they also pack as much sugar per serving as the leading sodas.

Health Effects of Too Much Caffeine

So, with so many health concerns related to energy drinks, what’s a person to do? 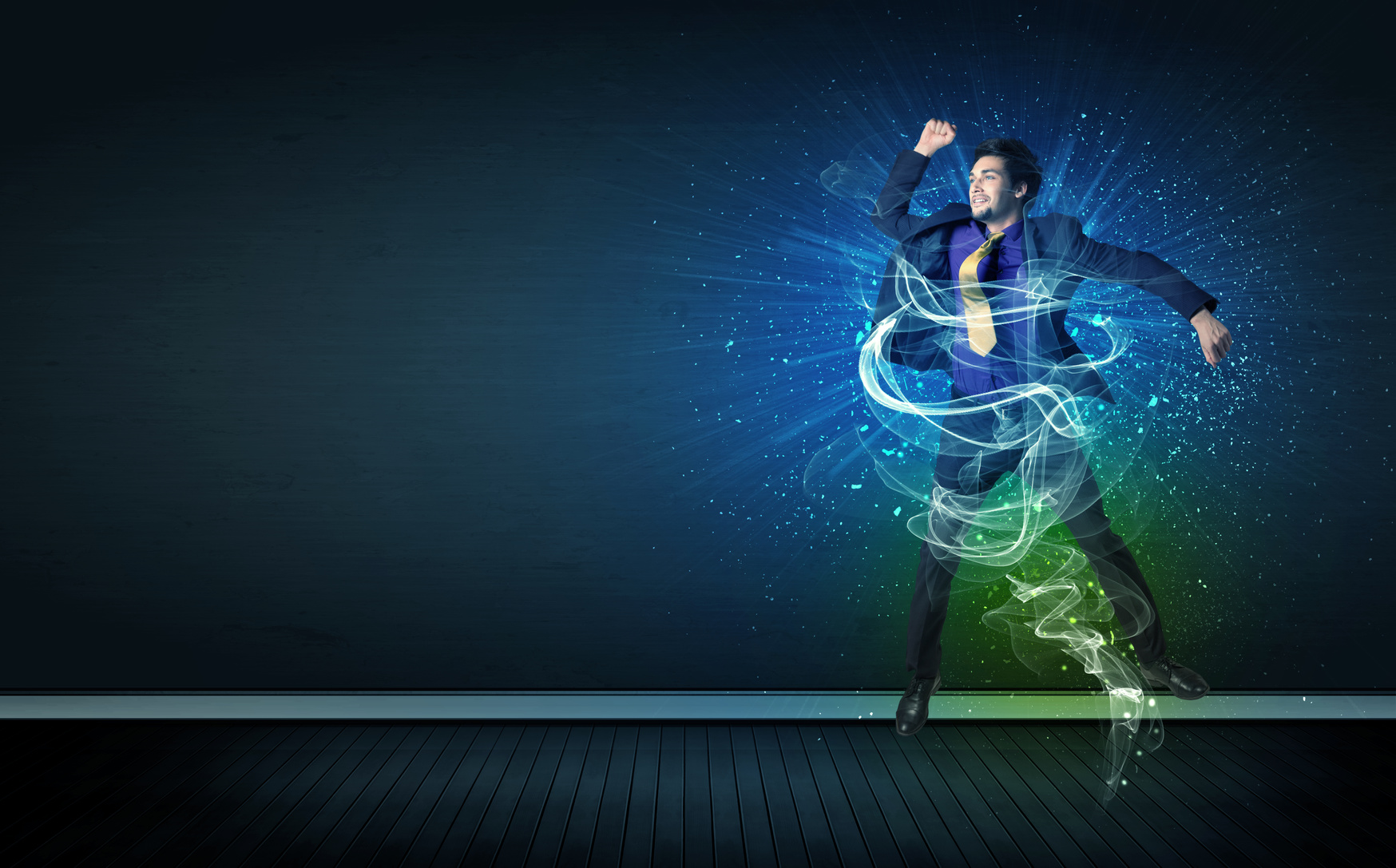 To escape the unhealthy cycle that energy drinks can create, try drinking a glass of alkaline water instead of an energy drink. Hydrogen-rich alkaline water hydrates your cells and jump starts your metabolism to wake you up without risking any harmful side effects.

Tyent Tip: Alternatively, if you think that you need a boost of caffeine, try making a pot of coffee with Tyent alkaline water instead of drinking an energy drink. Coffee made from alkaline water hydrates better and is easier on your stomach because alkaline water neutralizes the acidity of coffee.

Drink to your health, and to your energy with a Tyent alkaline water ionizer.