Diabetes is a troublesome affliction that is a growing health problem in the United States. 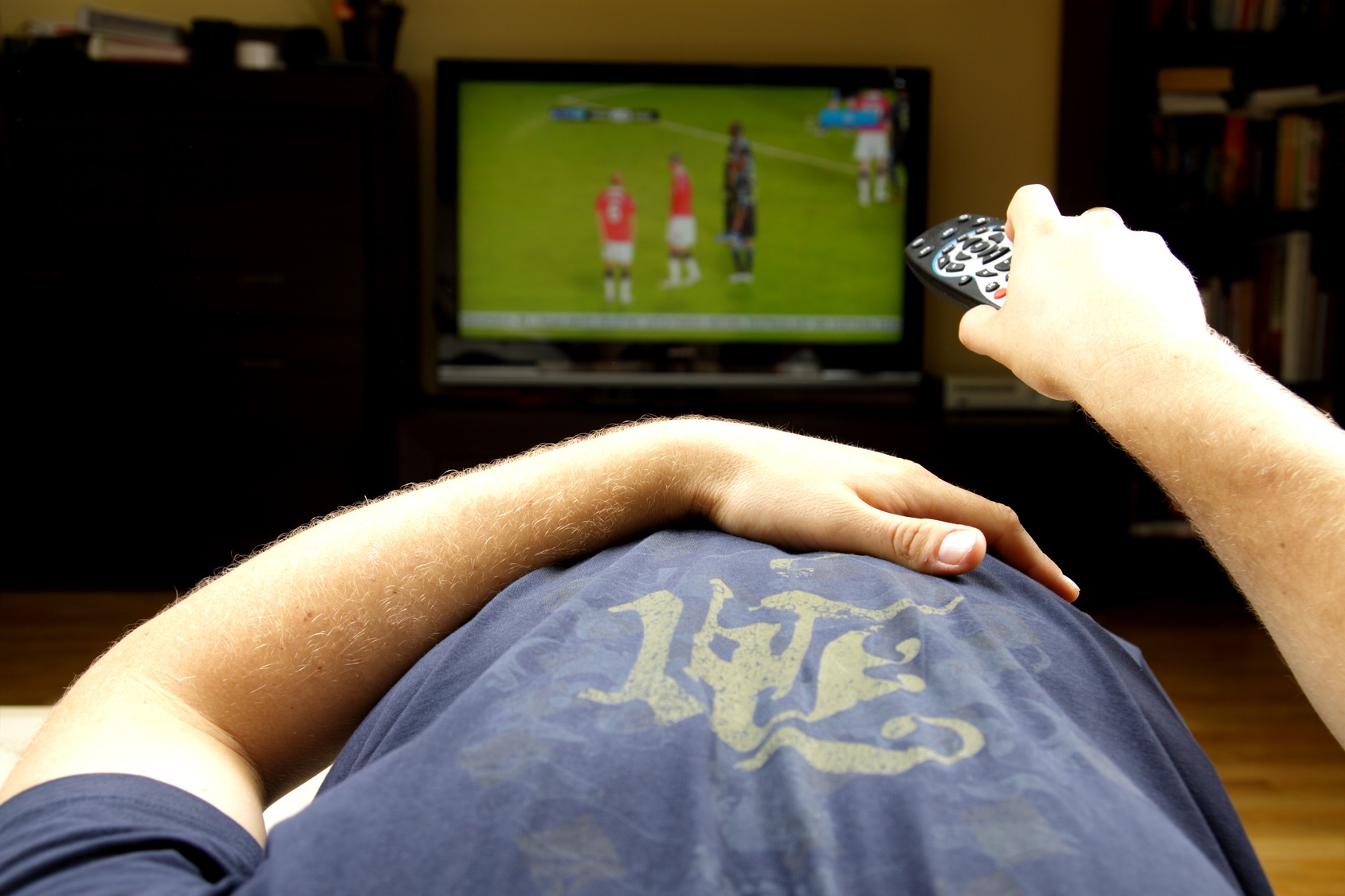 Unhealthy diets and a lack of physical activity are major reasons for the increasing number of Type 2 (adult-onset) diabetes diagnoses. Recently, I had a first-hand experience with the disease when my best friend Bryan was diagnosed.

What is Type 2 Diabetes?

Type 1 diabetes (insulin-dependence) is common in children as the result of a pancreas that doesn’t produce enough insulin. Type 2 arises later in life and is a condition in which the body does not use insulin as effectively as it should.

The Effects of Insulin 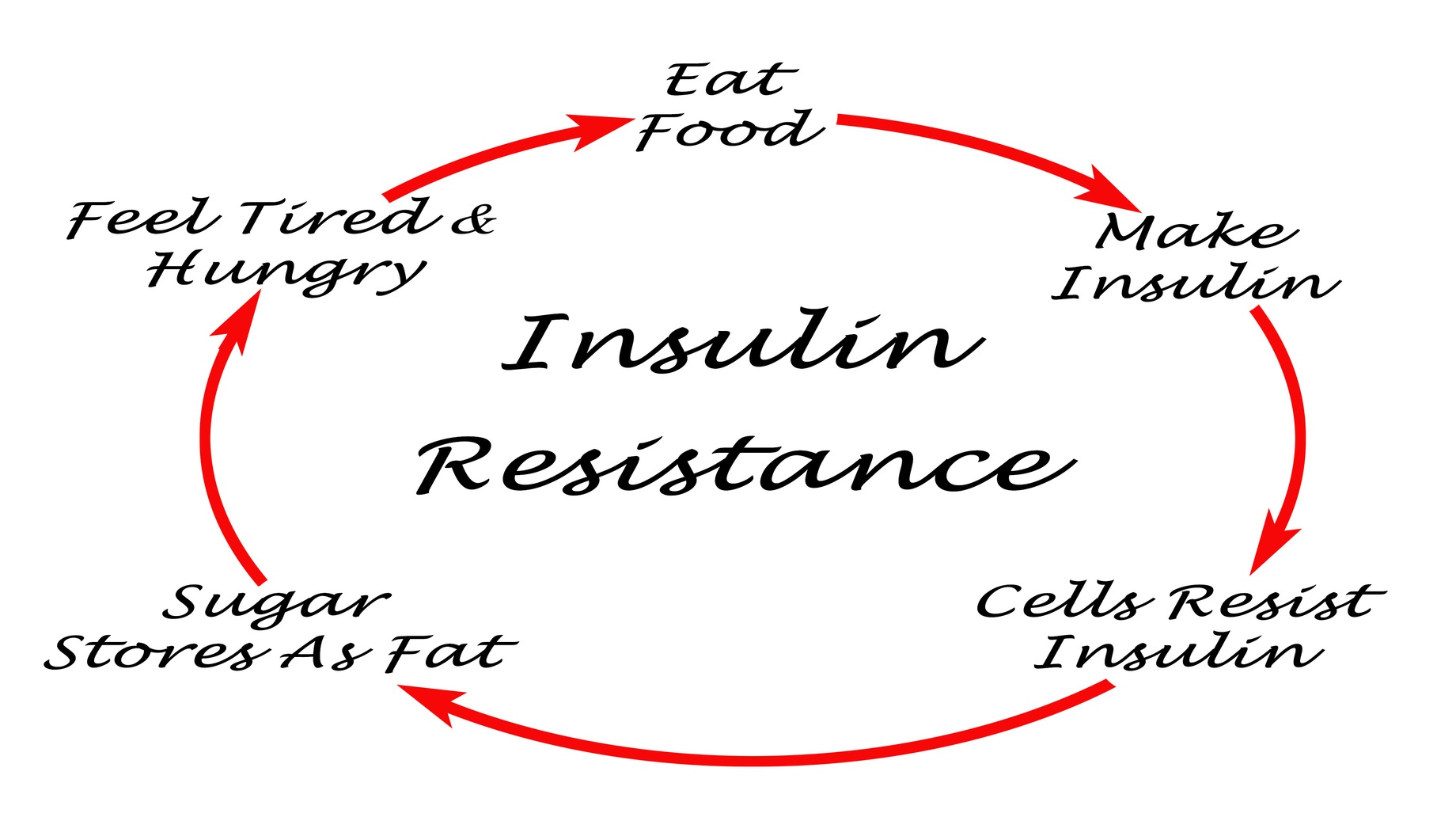 Insulin is a natural hormone that allows the body to use the sugars that we eat as fuel. It is an alkaline substance that lowers the pH of blood when it is secreted. Under highly acidic conditions, insulin does not function efficiently and has trouble regulating blood sugar levels.

Bryan and His Water Ionizer

After his diagnosis, Bryan was understandably discouraged. His life was changing rapidly and he felt that his health would never be the same. After reading up on Type 2 diabetes, I learned that alkaline water has shown some real promise for Type 2 diabetes sufferers.

“I can feel the difference. I have more energy.”

Tyent alkaline water is so powerful that more doctors are recognizing it as a key way to increase antioxidant levels.  If someone you know suffers with health issues like my friend Bryan, suggest that they talk to their healthcare professional about purchasing a Tyent alkaline water ionizer.