On the face of it, water alkalizers and water ionizers do the same job in the same way, right? Both filter your tap water, removing the undesirables, and both produce health-boosting alkaline water.

Well, yes. That’s true to a degree, but think of it like this; Steven Seagal and Al Pacino do the same job, they’re both well-known, leading men. However, despite that common ground, they tend not to trouble each other for the same roles. They’re both actors. They both do the acting thing. But some would argue in very different ways. Now before you focus on trying to imagine Steven Segal as Michael Corleone, let’s move on to the pretty significant differences between water alkalizers and water ionizers.

Firstly, ionizers are electric. One great benefit of an electric water ionizer is that you can adjust the pH level of the water to suit young children or pets, for example. With non-electric machines, there usually isn’t the option to choose the exact level of alkalinity that you want. And if the machine isn’t suitable for the whole family, then is it really what you need?

Secondly, while drinking purer, cleaner water is definitely a good thing, the chances are that people purchasing a water alkalizer are hoping for the amazing health benefits that they’ve heard so much about. With non-electric alkalizers, the powerful antioxidant properties that are produced by electrolysis, are by and large, absent. Although there will be mineral benefits from drinking alkalized water, a non-electric product cannot really compete with an ionizer unit. 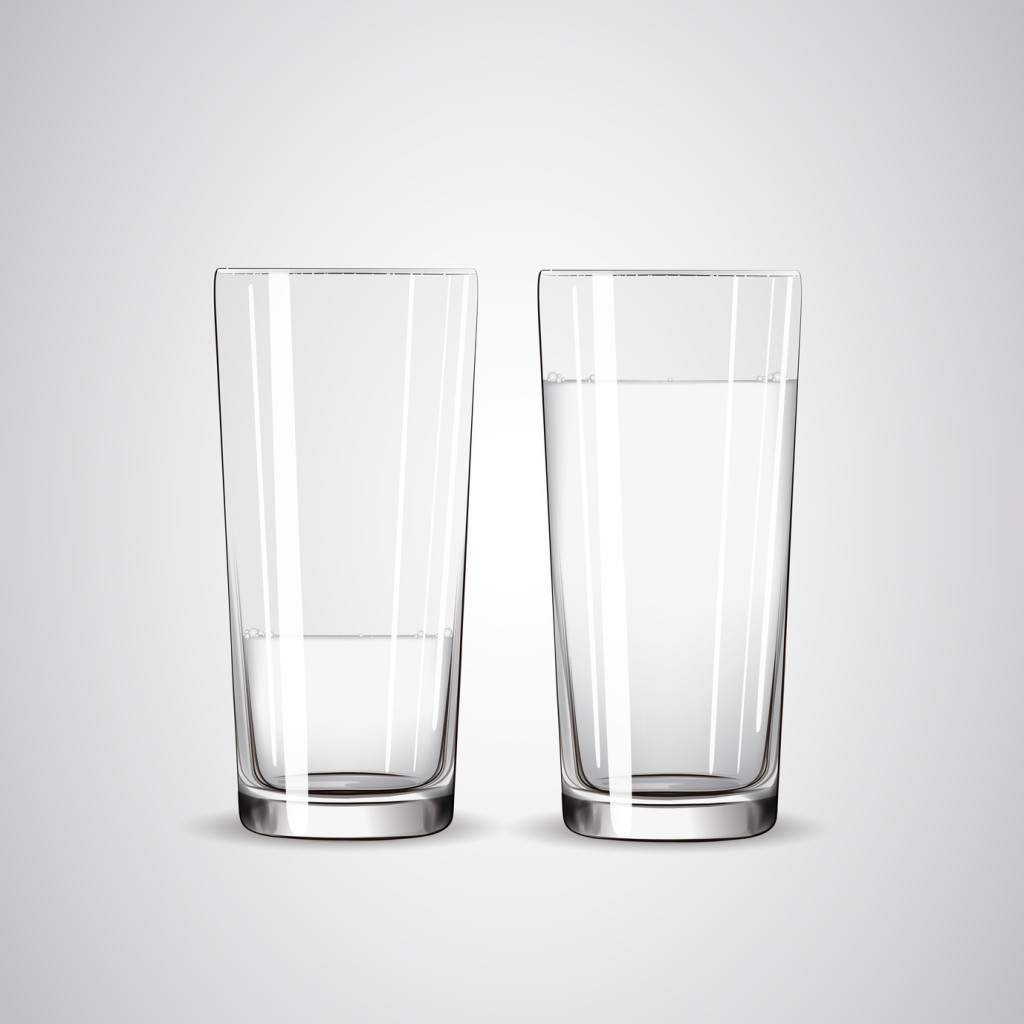 Re-Mineralizing Or The Real Thing?

Finally, it can be hard – particularly with a more simplistic version of a sophisticated product – to ensure that the filtration is everything you want it to be. With alkalizers, once the water has been filtered; without the benefits of electrolysis, some of the good stuff needs putting back in. This is where chemicals in the form of treated filters can be added to raise the pH of the water. Not so tempting.

So there we go; some tangible differences between non-electric alkalizers and water ionizers. For more information about ionizer units, take a look at our products here.

By the way, if Steven Seagal is head hunted by Francis Ford Coppola to play the lead in an as-yet-announced Godfather movie, then rest assured, I will happily eat my words, washed down with alkaline water!