I started swimming competitively when I was eight years old. Sure enough, every swimming season my skin would become flaky and my hair, which is naturally blonde, would take on an embarrassing green tint. 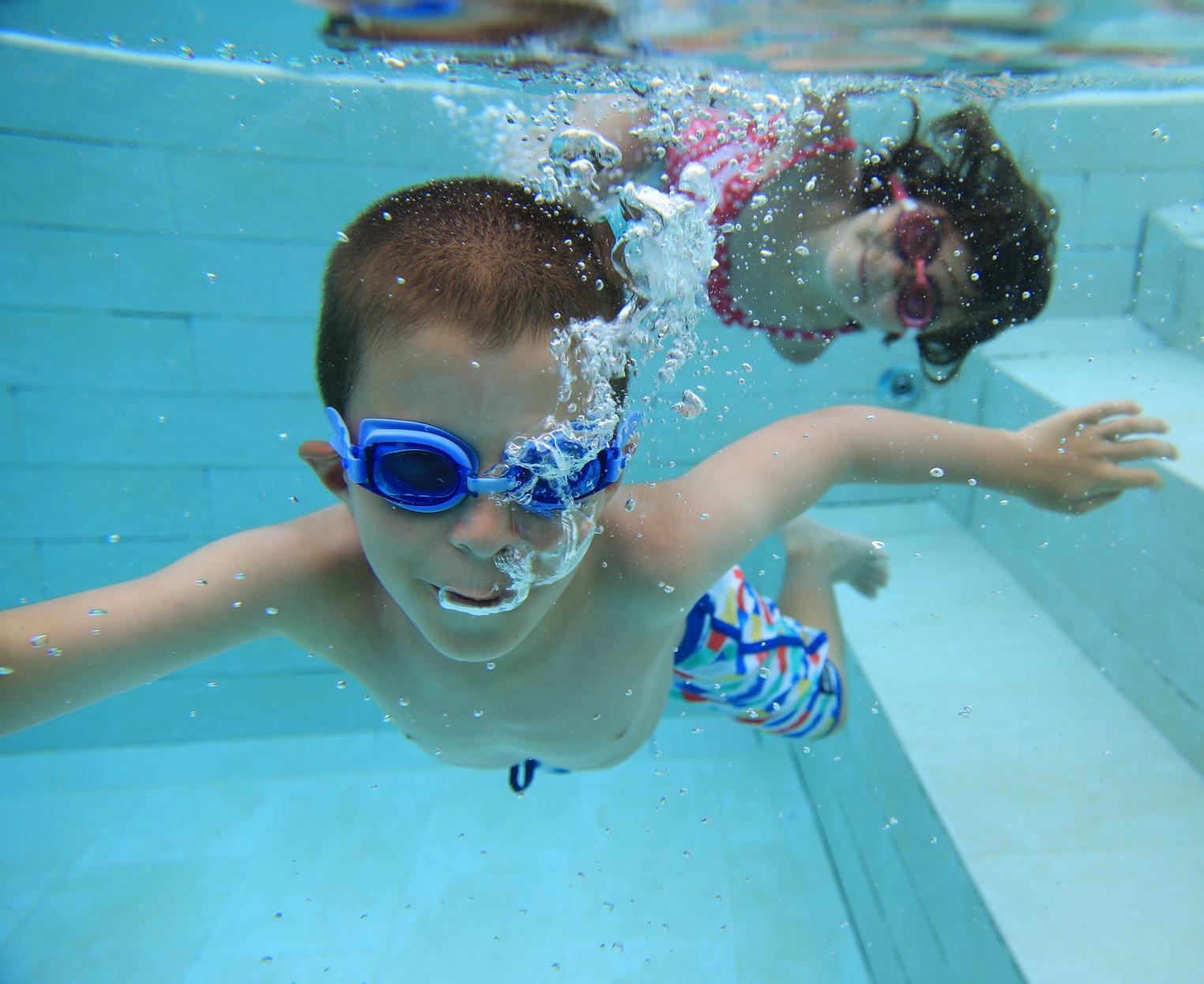 These symptoms were caused by overexposure to chlorine and startlingly,  the same chlorine that sterilizes swimming pools is present in shower water. Here is the scary truth about chlorine and The Tyent Water Ionizer Company’s solution.

My tap water is full of harmful chlorine which is why my family uses a Tyent alkaline water ionizer for our drinking water, http://tyentusa.com/alkaline-water-benefits-uses-studies. However, did you know that showers expose humans to the most chlorine? In fact, Science News published a study that found that during a 10-minute shower, participants absorbed more chlorine than they would have from consuming eight glasses of the same water. Chlorine is associated with a long list of health risks including:

“Chlorine byproducts trigger the production of free radicals in the body and are highly carcinogenic…cancer scientists believe (they) are responsible for the majority of human cancers.”

Overtime chlorine-poisoning leads to serious health problems. Luckily, Tyent water ionizers are not limited to drinking water because Tyent produces shower filters that remove chlorine and spare you from the harmful side effects: http://tyentusa.com/products/showerfilter.

The shower filters utilize a medium called Chloragon that removes chlorine and other contaminants through an Oxidation-Reduction reaction. Free chlorine has a negative charge (Cl-) and vaporizes in warm water which leads to inhalation. When free chlorine ions pass through the Tyent filter, they are oxidized into a benign chloride molecule that is too big to pass through the skin or to vaporize. 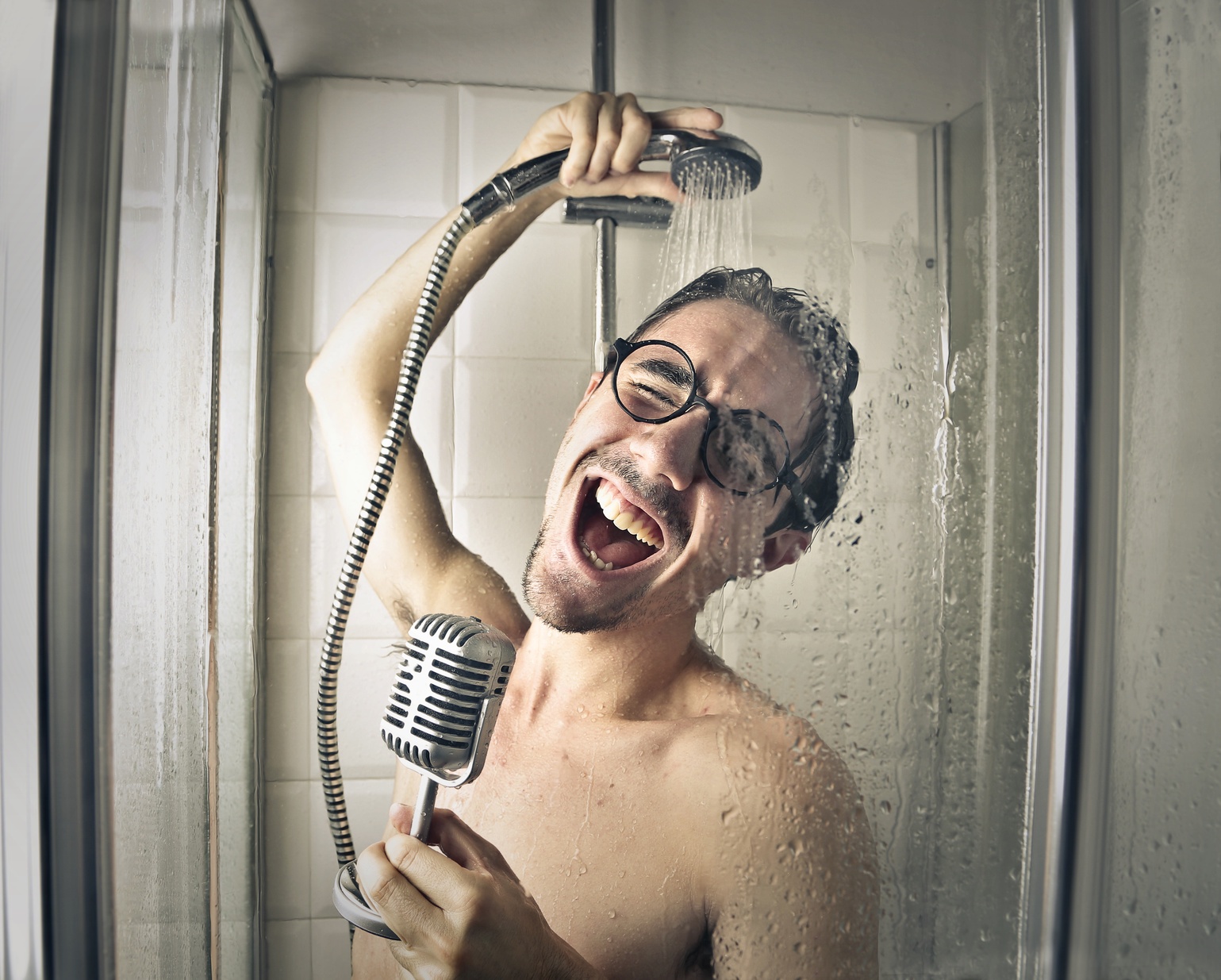 I recently installed a Tyent shower filter in my home and instantly felt the difference. My skin is softer and my wife loves the modern design, but the greatest reward by far has been the improvement of my son’s asthma.

With a shower filter and water ionizer from Tyent, you eliminate your exposure to dangerous chlorine. I encourage you to browse through Tyent’s Water Ionizer Buyer’s Guide, http://tyentusa.com/water-ionizer-buyers-guide-reviews and spread the word about chlorine exposure because chlorine is a real life silent killer. I guess the green hair was the least of my worries.