Tuesday November 3rd is almost here, Election Day 2015. While most of the action will be at municipal and local level, for those states that elect their governors to four-year terms during off-year elections, the coverage is stepping up all the time.

Amid the reportage, another political event made the news: Bill Clinton and his first public campaign trail appearance in support of Hillary Clinton’s 2016 White House Campaign. While Bill stumped for Hillary, Chelsea stumped for her father in March this year by calling him ‘the world’s most famous vegan.’

But is he?  Vegan, I mean. Now for a man about whom so much has been written, there seems to be no absolute consensus here. Back in the day, Clinton was happy to make his everyman food choices part of his appeal – before his inauguration, in 1992, Hillary said “The good news is, my husband loves to eat and enjoys it. The bad news is, he loves to eat, even when things are not always right for him.”

Following a quadruple bypass in 2004, the former Arkansas governor ditched the junk food and cleaned up his culinary act.

Interviewed by Joe Conason in 2013, Clinton made a good case for healthy eating, inviting the journalist to a lunch which quieted any lingering notion that healthy means dull.

Sounds delicious. But vegan?  Really? There are enough reports out there that the former president props up his undeniably healthy diet with the odd helping of organic salmon or an omelet to persuade me that he’s not trying to be the poster-boy for veganism, but rather espousing the benefits of veganism and tweaking those principles to suit his personal tastes.  Read here for more on alkaline veggies.

Taking another look at that mouth-watering list of vegetables name-checked in Joe Conason’s articles; many are alkaline-rich. In an interview with CNN’s Wolf Blitzer, Clinton offers his opinion on the benefits of his healthy eating plan:

“82% of the people since 1986 who have gone on a plant based, no meat, no dairy diet have begun to heal themselves” – Bill Clinton

Many people who have been following an alkaline diet, and drink alkaline water, will find themselves nodding in agreement. Nutrition and health issues can be great levelers. What works for the busy mom, the teenager in school, the new grandparents, also works for presidents.

Whether you follow a strict eating plan, or simply try to make healthy choices day to day, drinking alkaline water will support your efforts! 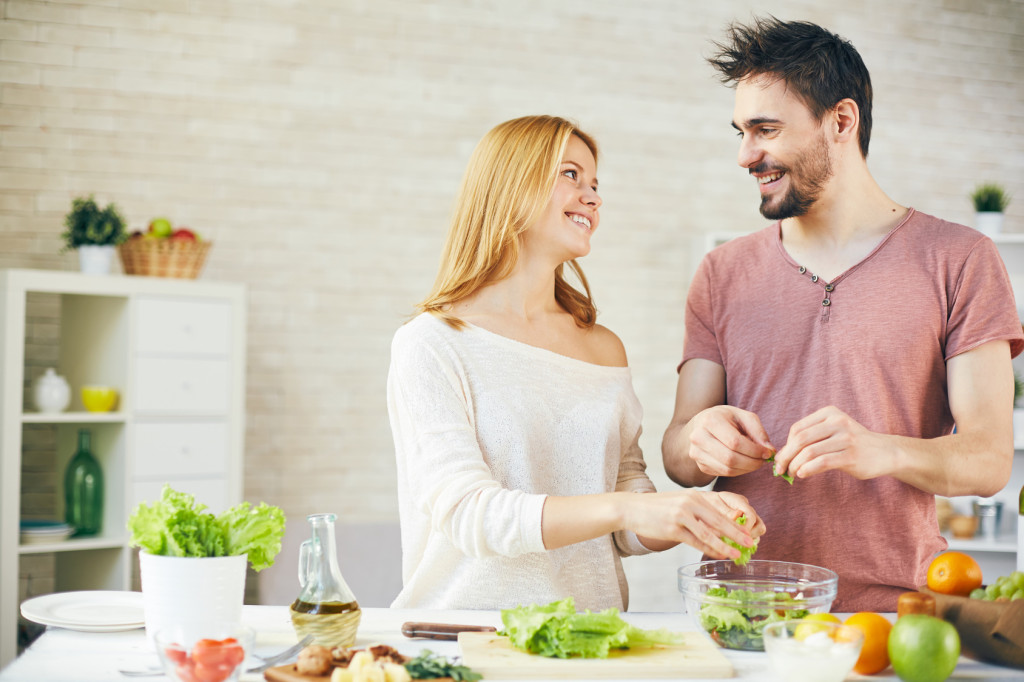 A Vote For Alkaline Water!

Politics shape our lives, and so does the way we nurture our bodies and our health. You can choose to opt out of politics to an extent, but opting out of healthy eating and drinking? No need when a healthier way of life is as easy as drinking alkaline water.

Bill Clinton has achieved a great deal since leaving office, and there is much to admire about his charitable accomplishments. And now an advocate of eating a plant-based diet, based around those fabulous alkaline veggies? Pretty inspiring stuff to raise a glass of alkaline water to, as we head towards Election Day 2015!

For help and advice about our which of our ionizer units is most suitable for you, please take a look here.