Every day’s a school day, right?  In a good way, obviously.  We’re not about to send you to the bench for forgetting your gym socks, or make you read aloud your poorly-prepared take down of a little known 17th century poet in front of 30 disinterested faces. And that included the teacher.

But what we do want to do is keep you right ahead of the game when it comes to alkaline water. So we’re focusing this blog on the 3 things you may not know about hydrogen in alkaline water.

Antioxidant Properties of Hydrogen
We breathe oxygen, 24/7, but did you know that we don’t actually utilize all of the oxygen that we breathe?  So what happens to the oxygen that doesn’t get used? The news isn’t great… it converts to free radicals, which are capable of attaching to other cells in your body.  Once attached, the process of oxidation will start.  Oxidation is, essentially, decay. 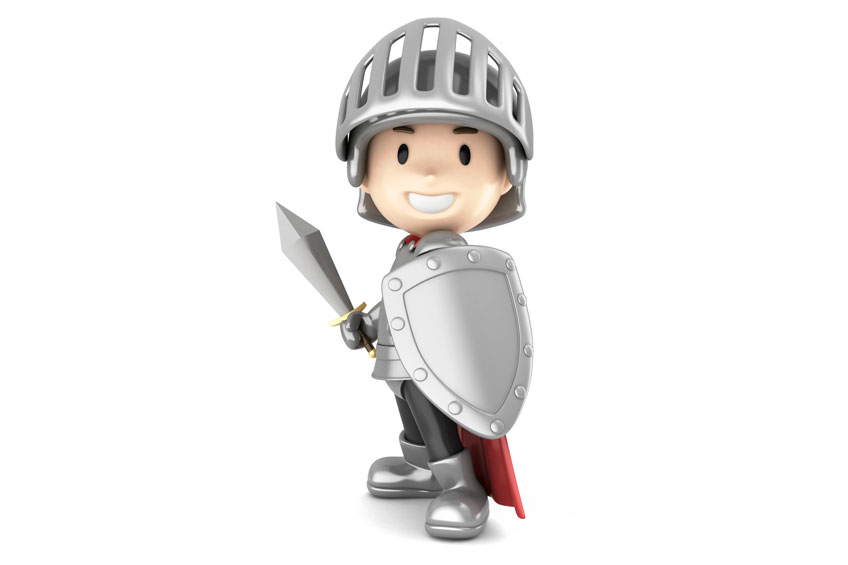 But don’t panic. If you drink alkaline water which is rich in hydrogen, then you are basically sending in a knight in shining armor, to battle those pesky free radicals. How?  Well, drinking ionized water delivers a slew of hydrogen into your body; the body breaks down hydrogen gas molecules into atoms, which combats the free radicals.

Tyent Water, along with all of its other benefits, neutralizes free radicals in a very effective manner.

Alkaline Water Effect On Diabetes
You may already know that hydrogen water is huge news in Japan. In 2008, a team of Japanese researchers carried out an experiment using 30 subjects with type 2 diabetes. Over an eight week period, the subjects who were given hydrogen-rich water to drink on a daily basis presented with greater levels of improvement in their diabetes-related symptoms.

The implications of this research are pretty far-reaching and encouraging!

Smile!
A study published in 2014 on the anti-aging effects of hydrogen-rich water on periodontal tissue, indicated that the experimental group of test subject rats which were given hydrogen-rich water, presented with lower periodontal oxidative damage at 16 months of age than the control group, which had been given distilled water. 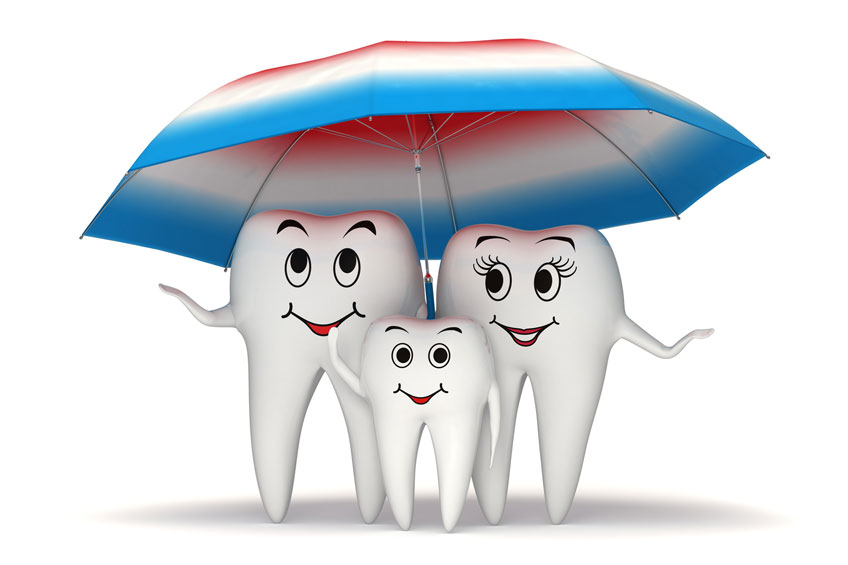 Also, there is gathering support for the view that alkaline water helps to neutralize the acids in your mouth after eating.

School’s Out, Alkaline Water’s In
So there you go! Three things that you may not have known about hydrogen in alkaline water.

Okay, you can pack away your pencils, we’re done for today. If you want some extra homework, then visit our Buyer’s Guide for a comprehensive overview of our products! 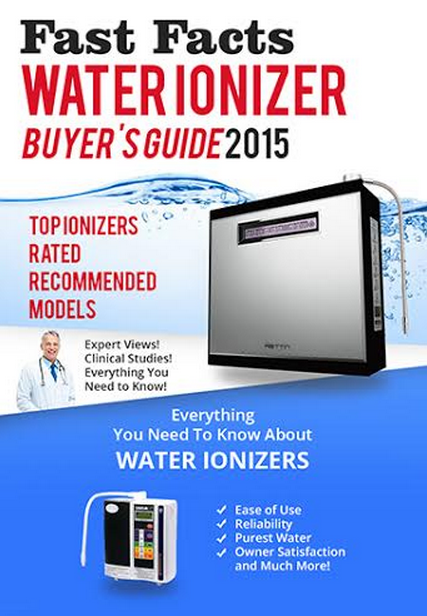