Here are three tips for preventing bloating and hangover using your water ionizer. 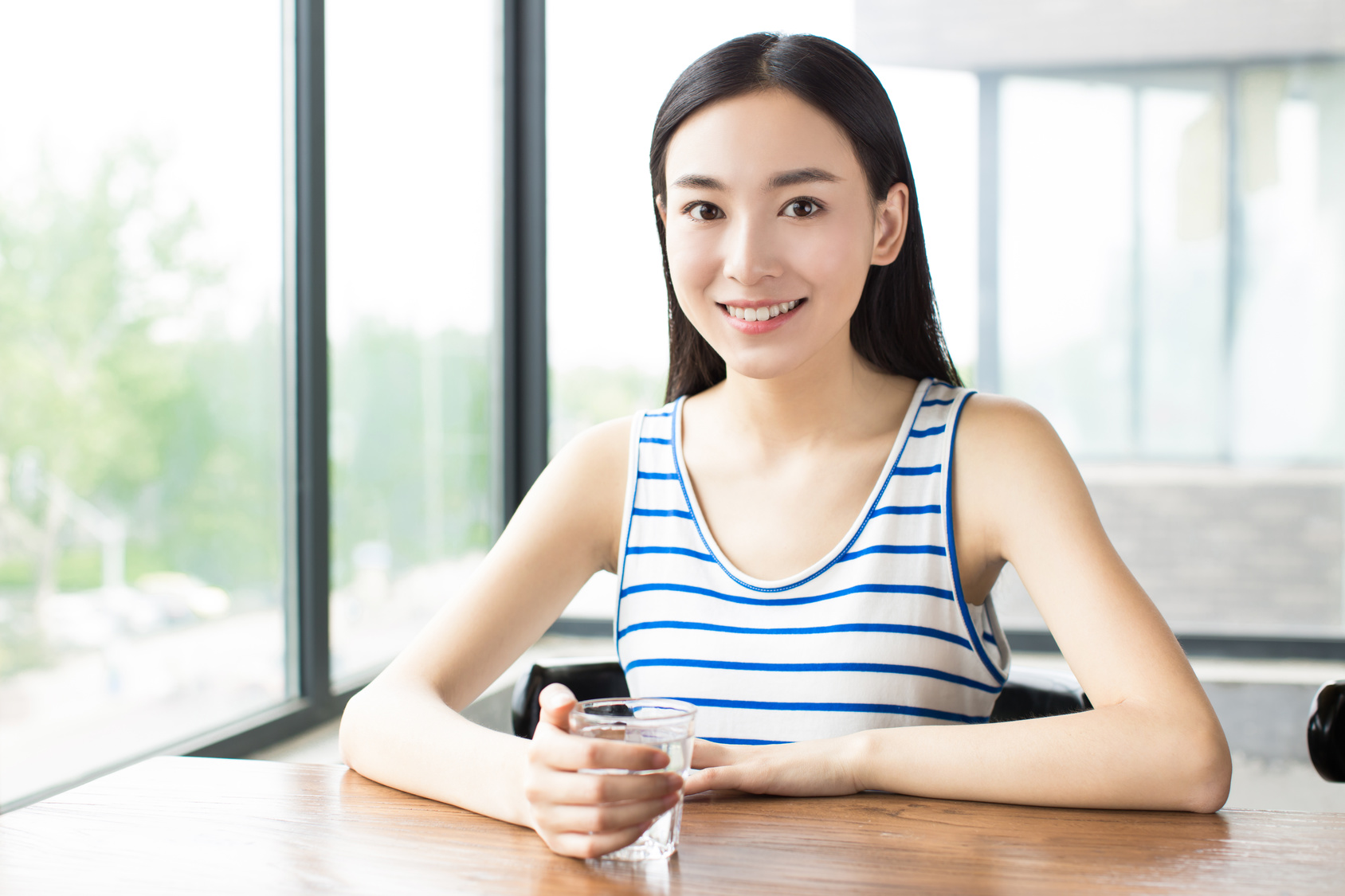 Bloating is a common complaint of men and women alike and is the result of temporary water retention due to an electrolyte imbalance in the body. Basically, if you have too much sodium in your system, your body will hold onto water in order to dilute the salt. Over time, the salt water will be flushed out, but in the interim you may feel bloated.

The problem of bloating is made worse when a person is dehydrated because the body senses a lack of water and begins hording H2O. Drinking alkaline water throughout the day will keep the body hydrated, gradually cleansing itself of excess salts, and feeling bloat free!

Tip #2 Reduce Sodium in Your Diet 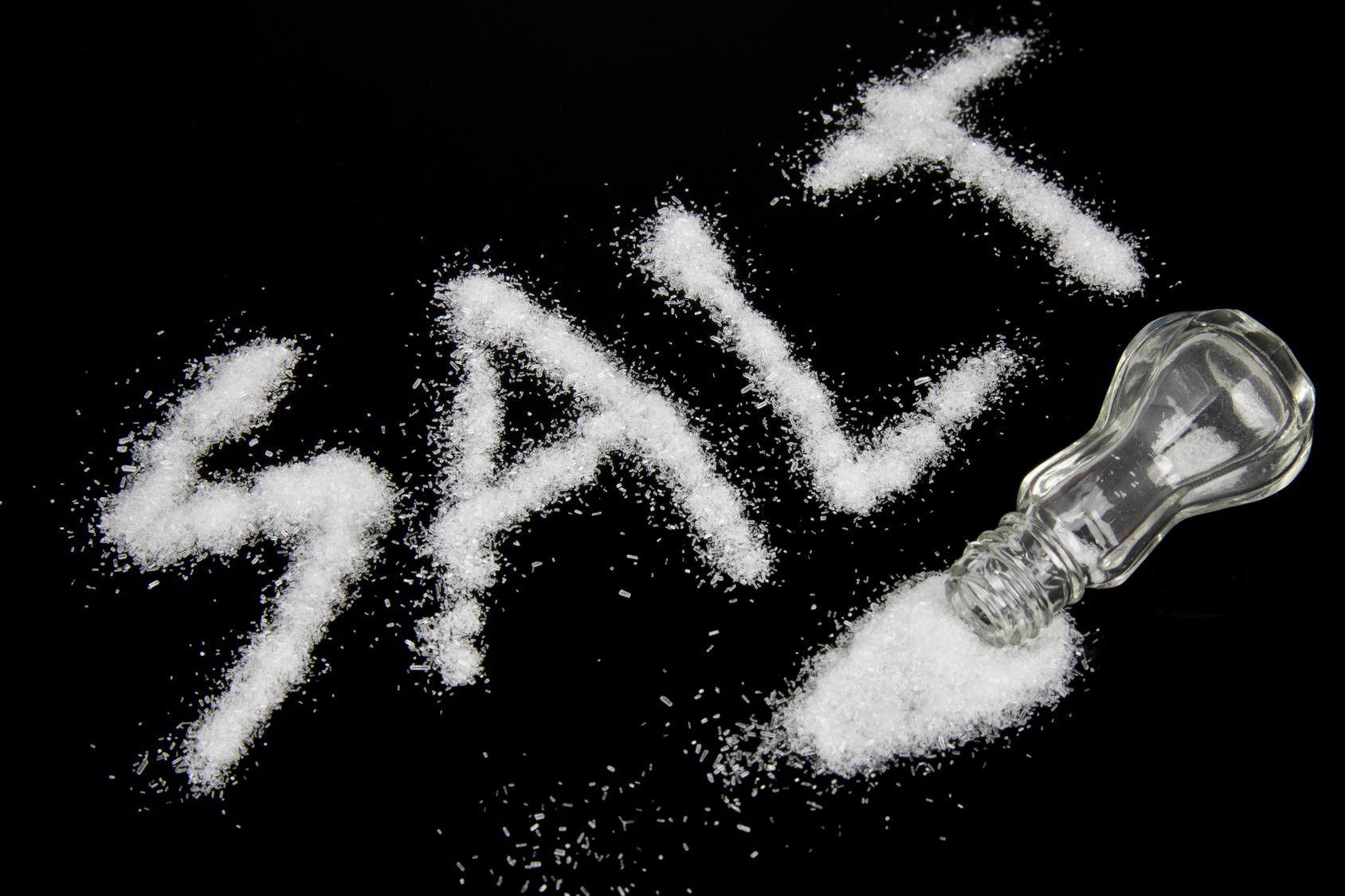 Again, a major cause of bloating is the body holding water because of too much sodium in the system. So, why not cut out the cause by reducing sodium intake?

One way a water ionizer can help with reducing sodium is in the kitchen. Usually, salt is added to flavor steamed vegetables, rice, pasta, and other foods. But cooking with alkaline water helps foods retain more nutrients and flavor, eliminating the need for extra salt.

Tip #3 Drink Alkaline Water Before and After Drinking Alcohol

Urban legends for hangover cures abound in pop culture: black coffee, a cold shower, and greasy food are some (unproven) recommendations. However, while those suggestions aren’t backed by science, alkaline water is.

That is because a hangover is caused by two things: 1) Dehydration and 2) Oxidative Stress. Alcohol is a diuretic and causes the body to lose water. It is also an oxidizing agent that rips electrons from cells in the body, creating more free radicals.

Wouldn’t you know that alkaline water from a Tyent water ionizer happens to combat both of those effects? Alkaline water is ultra hydrating and chock full of antioxidants making it the best drink for preventing and/or rebounding from a hangover.