There are more combinations of tap water contaminants than ever before. The cocktail of toxic elements that your tap water contains will be different to someone living in another part of the country.

When it comes to water filtration, one size does not fit all. In order to protect yourself and your family, you need to take a bespoke approach to cleaning up your water. 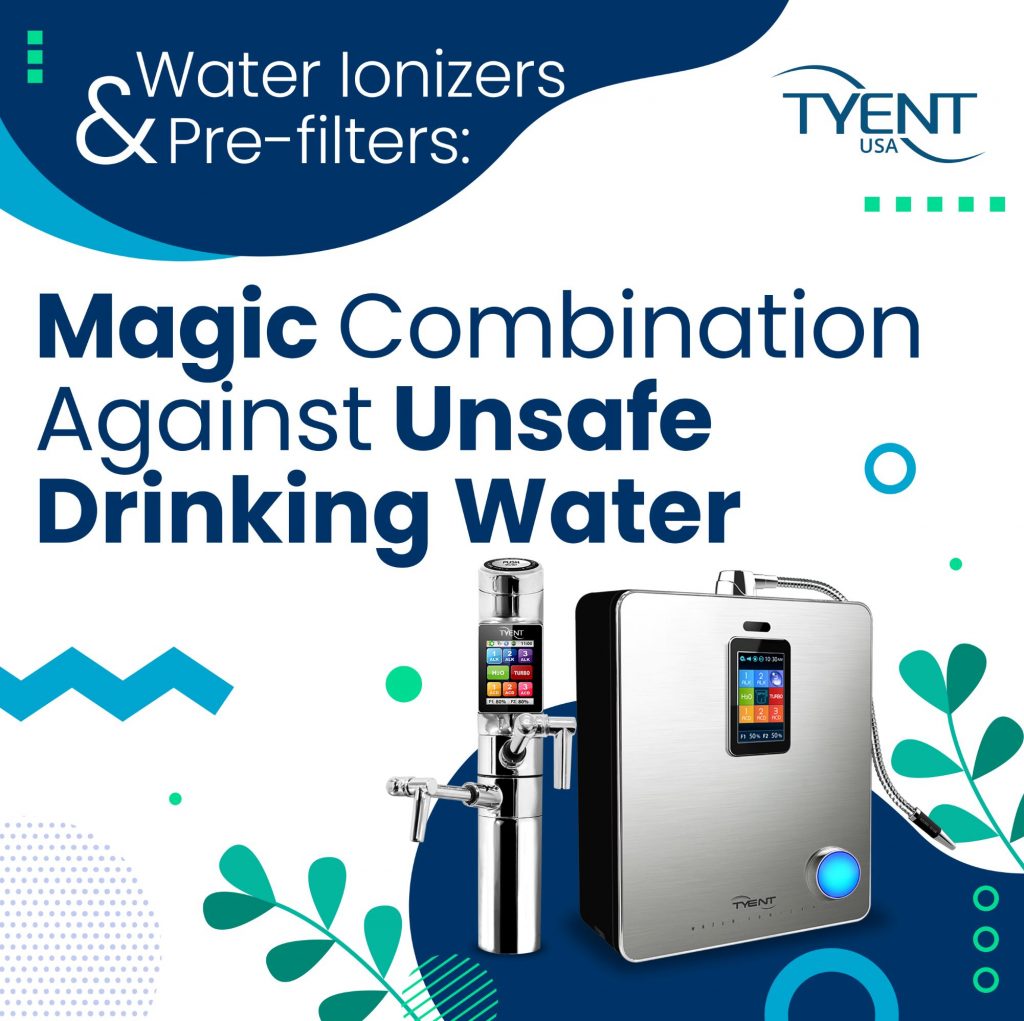 What’s in Your Water? FREE Report!

First, you need to know exactly what’s in your water. We make this part easy – simply request your FREE Water Report from Tyent and we’ll work with you to find the right solution.

Two of the most influential words in the history of American advertising are “got milk?” Along with the milk mustache, the “got milk?” campaign ran for over two decades and is credited with generating a great increase in milk sales.

Although the campaign is dead, its legacy lingers on. But today, Tyent USA wants you to ask a slightly different question, “got hard water?”

Hard water is an excessively common problem in the United States. According to ExtoxNet, over 85% of the country is affected by hard water which is water that has a high mineral content. These minerals include magnesium and calcium from limestone …